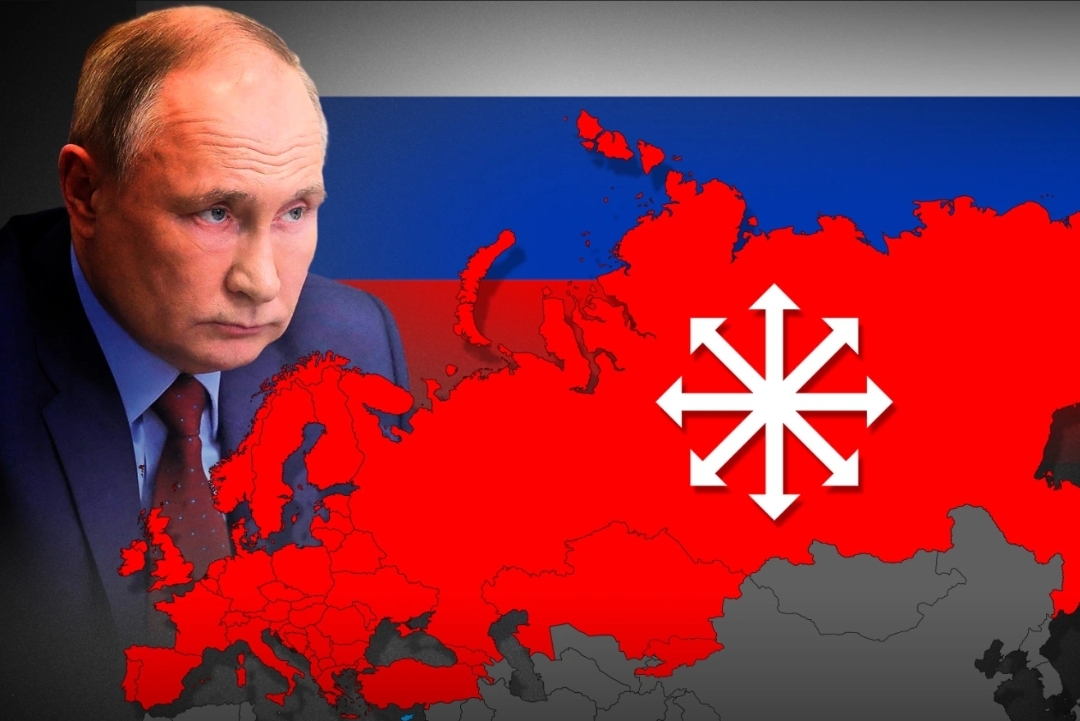 On 24 February 2022, Vladimir Putin announced to conduct of a special military operation in Eastern Ukraine, the largest military operation after World War II. The ongoing operation resulted in massive devastation and thus indicated the largest security crisis in Europe since the cold war. With the collapse of the Soviet Union, the security order of Eastern Europe underwent a web of complex disputes based on historical, cultural, political, and most importantly ethnic features. The regions from the Ural mountains in Eastern Europe to central and North Asia seem to have gone through new geopolitical realities, which are likely to shape the Eurasian region, the pivot of the geopolitics with the systematic and strategic engagement of major powers (US & Russia), thus starting a new phase of power politics to dominate the world.

The sheer vacuum created in the ideological realm of Russia after it deviated from Communist ideology in the backdrop of Perestroika became a prime factor in Russia’s melancholy during its time of trouble in the ’90s. Since the breakdown of the USSR, Russia has been searching for a new grand strategy to find something that defines, unites, and guides the way forward. The then-Russian president Boris Yeltsin had said Russia officially has no ideology after having gone through so many phases in history and so to cover that ideological gap Yeltsin designated a team of scholars to work together to find out commonalities and collectiveness of the Russian people.

Alexander Dugin, one of the chief proponents of the conservative group, and advisor to Russian parliamentarian Gennady calzone – one of Russia’s most conservative politicians of that time, became the chairman of the geopolitical section on the duma’s advisory council on national security. According to him, a conservative revolution must take place. He described that the ongoing geopolitical struggle is between two types of global powers, land powers, and sea powers. For Dugin, conflict between the two will last until one is destroyed, no political regime, no amount of trade can stop this war, for the good which is Russia to defeat the bad which is the US.

According to Putin, Russia was a unique civilization that could not adapt to the European and Asia poles, so Russia had to play with Russian tenets and live by its own rules and morals. Hence based on Russian morals and beliefs and with the support of the Russian church Putin began to encounter liberal traits of the west that were penetrating within Russian society. He banned homosexuality and its propaganda campaign, limited personal freedom, support for the family system, and the primacy of the Russian Orthodox Church in Russia.

Eurasionists believe that Russia is a unique civilization, with its unique path, history culture, and destiny with the mission to establish a distinguished cultural center that would be neither European nor Asian by its very nature. They believe in the eventual demise of the western hegemonic structure and the revival of Russia on the world stage as a superior civilization. They interpret the collapse of the USSR as the greatest catastrophe of the 20th century.  Hence Russian conservatives advocates for state power based on a long tradition of Russian imperial conservatism or Eurasianism

Eurasianism is a conception that is based on traditional authoritarian values, religion, submission of the people, and most importantly expansionism by its very definition.  Eurasianism as a movement preexisted even before the USSR, at the time Bolshevik Revolution. However, in March 1994, during a speech at Moscow State University, the President of Kazakhstan Nursultan Nazarbayev put forward the very notion of Eurasianism in its applied sense. He suggested an integrated economic union to counter the economic bloc of the west. Consequently, Eurasian Economic Union (EAEU) was established in 2014 to stabilize the economies which were previously part of the Soviet Union and to counter the influence of the European Union politically and economically. Its member states are Russia Armenia, Belarus, Kazakhstan, and Kyrgyzstan, with a population of 200 million and a GDP of $5 Trillion. Vladimir Putin has indicated his goals of expanding the EAEU to all post-Soviet Republics.

Alexander Dugin provided an ideological basis for Putin’s war on Ukraine which is built on traditional ideas of Russian conservatism or Eurasianism. Many people in Russian subscribe to Dugin world paradigm, more than 60 percent of the Russian population believe that Crimea and Eastern Ukraine are part of Russian territory. The idea of the rebirth of Russia as a great power and Eurasianism seems to be the driving force behind Putin’s strategic ambitions for this region and thus compelling the Kremlin elite to the resurrection of its foreign policy. 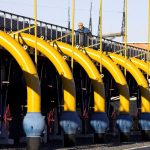