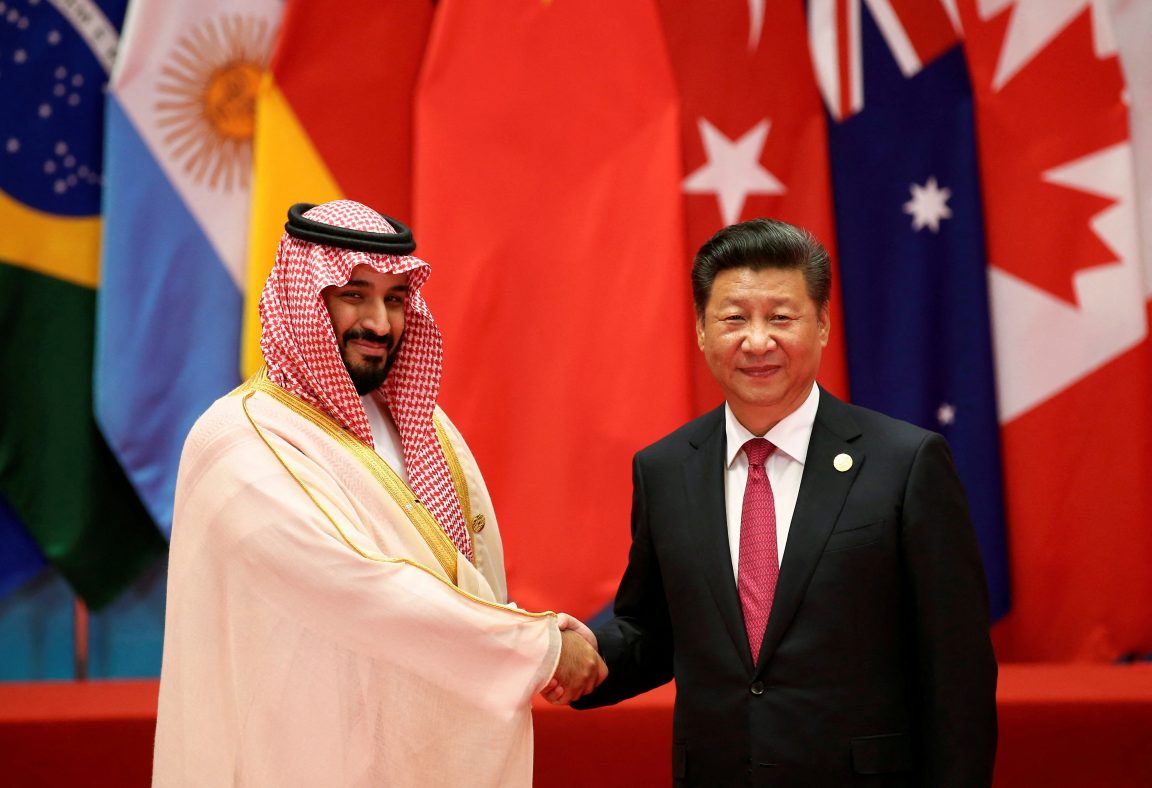 Former U.S President Barrack Obama referred to himself as the first Pacific President. The proponents of his policy frameworks greatly admire him for his attempt to shift the focus of American foreign policy away from the Middle East. Asia is strategically prophesized to be the center of the 21st-century economy. However, now it seems like a failure of the Obama administration to abandon the Middle East.

The reality is that the ‘Pivot to Asia’ was a failure that created a security vacuum providing an opportunity for China to seep in. Miguel Cervantes once said that don’t put all your eggs in one basket. China in the same vein is trying to integrate various states across the globe in its Geo-economic and Geo-strategic model.

Saudi Arabia has long been in a strategic partnership with the U.S, however, the recent setbacks have badly deteriorated the longstanding nexus. China smelled the need and furthered a hand for alliance towards the kingdom. The United States, which has prized its strategic alliance with Saudi Arabia for more than eight decades, today finds its old partner in search of new friends – particularly with China, which the US worries is expanding its sphere of influence around the world.

The welcome given to President Xi by Saudi Arabia signals a new beginning, ominous to US global designs wherein the Middle East has a special place. The oil-producing Middle East has an exclusive relevance in international politics. Saudi King Salman bin Abdulaziz Al Saud and President Xi of China have penned down a comprehensive strategic partnership along with 34 investment agreements during Xi’s visit.

Over and above, the two countries signed several agreements and MOUs including on hydrogen energy and encouragement of direct investment. Additionally, two other summits including the China-Gulf summit and China-Arab summit were held with leaders from GCC and other Arab states. China reinforced its wish for a peaceful resolution to the Palestinian conundrum. Everything came under discussion and endorsement, except validation of any of the American foreign policy objectives. To achieve further gratitude and warmth in the relationship, MBS proposed to hold a bilateral summit after every two years and transfigure the existing bilateral relationship into a Strategic partnership.

Saudi inclination towards China has various logical basis. In August 2022, the U.S President visited the Kingdom which was a disaster owing to the cold reception by the Kingdom. Mr. Biden during his election campaign vowed to follow Obama’s doctrine of focusing on China and a swift withdrawal from the Middle East. He promised to return to the nuclear deal with Iran, end the war in Yemen, and treat Saudi Arabia as the “pariah” he considered it to be. Moreover, Saudi demand for precision missiles for the Yemen war was also not fulfilled. Biden also failed to revive the Nuclear Deal with Iran coupled with the Ukrainian war leading to an energy shortfall. Consequently, the US must utilize its local oil stockpiles amid production cuts and a rise in fuel prices.

Arab states primarily Saudi Arabia and UAE remained neutral in case of the US-China trade war and refrained to opt for sides during the Ukraine war. The subsequent US attempts to tame the Arabian states remained in vain. Consequently, the Arab world seems no more interested to fulfill American designs. Gulf states primarily the Kingdom of Saudi Arabia’s connections to China are vital to their economic development, meaning that U.S security commitments cannot be a substitute for their economic relations with China. According to Saudi officials’ two-way trade has experienced a swift loom which was almost 304 billion Saudi riyals ($80bn) in 2021 and 103 billion Saudi riyals ($27bn) in the third quarter of 2022.

The events indicate the strong Chinese ingress into the peninsula. China vows to rise peacefully with a multilateral approach incorporated into its Belt and Road Initiative. Riyadh and Beijing have a convergence of interests primarily in economic development projects and regional security mechanisms. Chinese BRI and Saudi Vision 2030 have mutual endeavors. The very aspirations have received a phenomenal impetus in President Xi’s visit to the Kingdom. Since Chinese economic multilateralism has extended its fruits of development to more than 150 states across the globe, it is likely to be a big opportunity for the Arabian Peninsula to bear fruits. This year, the KSA has already made the largest joint venture with the Chinese government with Aramco’s $10 billion investment into a refinery and petrochemical complex in China’s northeast.

The visuals from Xi’s visit to the Kingdom choreograph a preceding course of a partnership between leaders of Asia and the Arab world. This initiative appears to harness economic arenas and avoid either sort of binary vision of global politics usually vowed by the US. Beijing and the Kingdom seek to further their nexus with a vision to grab global capital. In the contemporary world, China is the largest buyer of oil with Saudi Arabia as its largest supplier. Both sides initially signed agreements worth $30 billion with prospects of further increase. The most significant one is the deal over Huawei Technologies – a company that has been banned by the U.S. China is also eyeing to create cooperation in the security and defense arenas with the Kingdom which was once a staunch opponent of the communist bloc.

Moreover, the significant factor of their convergence is non-interference in the domestic affairs of each other. Amid a radical stance of successive U.S administrations over the issues of domestic politics, regional security, and global energy – the Kingdom seems exhausted. Luckily, KSA finds China with nothing to do with the internal matters of the allies. The former affirmed its support for the One China Policy and the latter vowed to materialize its security concerns. China appreciates the role of the Kingdom in maintaining a balance and stability for oil prices. Now China has loomed up as an alternate and fruitful partnership with a financial and political replica dearer to the Arabs.  It adheres to the principle of non-interference and does not link its diplomatic and economic role with issues of democracy and human rights. The above-mentioned arguments have been substantiated by a 4000 words joint statement given by President Xi along with Crown Prince & Prime Minister Muhammad Bin Salman.

China also enjoys a congenial environment with Iran. The Sino-Saudi nexus may help break the ice of rivalry between the Kingdom and the Islamic Republic. The likely course of events would surely catalyze smooth and strong trade prospects in the region. This visit may not substantively expand China’s influence but signals the continuing decline of American influence in the region. Till now there has been no response from the U.S over Xi’s visit, however, heightened anxiety could be smelled which may burst out in a while.

President Xi’s visit to the Kingdom is being compared with Biden’s trip earlier in August. As Biden’s trip was met with a cold response from the Kingdom, whereas Xi was welcomed in an extravagant manner. This clearly exhibited a change of mind of the Saudi Arabian policymakers. The development is being equally complemented by China, as it considers the recent activity as a big leap forward in its relations with Saudi Arabia. As it is also an attempt to align with a longstanding American ally and further expand its global footprint.

In a discussion with me, Professor Dr. Zahid Mehmood Zahid, who is is a political scientist at the University of Central Punjab, opined that the US might put its weight into the favor of UAE, the way it has already done in the case of AUKUS by preferring the UK over France – elevating the status of the former and endorsing it as the leader of Europe.

Such development may usher in a new era, which will solidify Chinese footprints in the Middle East. The vacuum created by the US policy of pivot to Asia is seemingly being filled by China. It stands true that American influence is on the decline in Middle East, however, it is yet to be seen in such a scenario that can it be expected that the US will accept such an exit passively or we will see another contest in an already ravaged region. 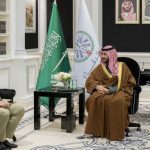 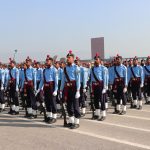