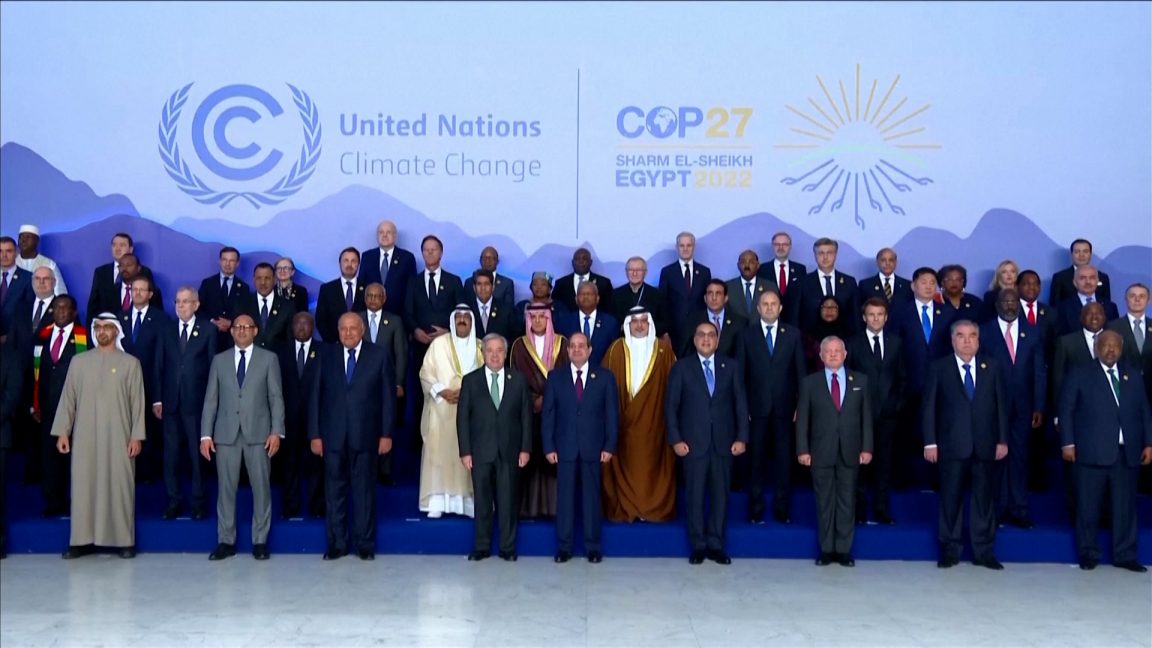 COP27 is well underway at Sharm El Sheikh and the warning signs have been laid out in stark terms.

The year 2022 has seen extreme weather fluctuations. Floods in Asia and massive droughts and wildfires around the world are just a few of the effects already being seen.

One of the key themes at the conference is investment and financing of green initiatives. The role of the private sector in reducing carbon emissions is also seen as crucial in global attempts to reach net zero.

The private sector is estimated to have helped reduce carbon emissions by 18 million tonnes a year – that’s similar to removing more than 5 million cars a year from the road. But it’s an area that climate experts like Deborah Brosnan believe can offer much more.

Loans, tax credits and strategic investments have been some of the tools governments have used to boost the private sector involvement in green projects. Many say both the public and private sectors must work closely together – if climate change targets are to become more achievable

The idea is to use fallen leaves from cities to make recycled paper, and Releaf struck a deal with Kyiv City Council so the municipal park-cleaning services would give them all the collected foliage for free.

Since the conflict, Releaf has contacted councils and governments worldwide to replicate the model – and Chief Technology Officer Valentyn Frechka told that the response had been very positive.

“We want to establish a community of paper, the cellulose production factories, which will use not only for the leaves but also other types of material to reduce their wood use,” Frechka said. “And we really want to have the impact – we don’t want to produce just to sell our product. Yes, we want to do this, but we also want to change the industry.”

Releaf has the capacity to produce more than 5,000 tonnes of paper per year – testament to the fact that cooperation with innovation can produce great results, even under the most challenging of circumstances. 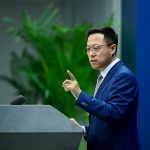