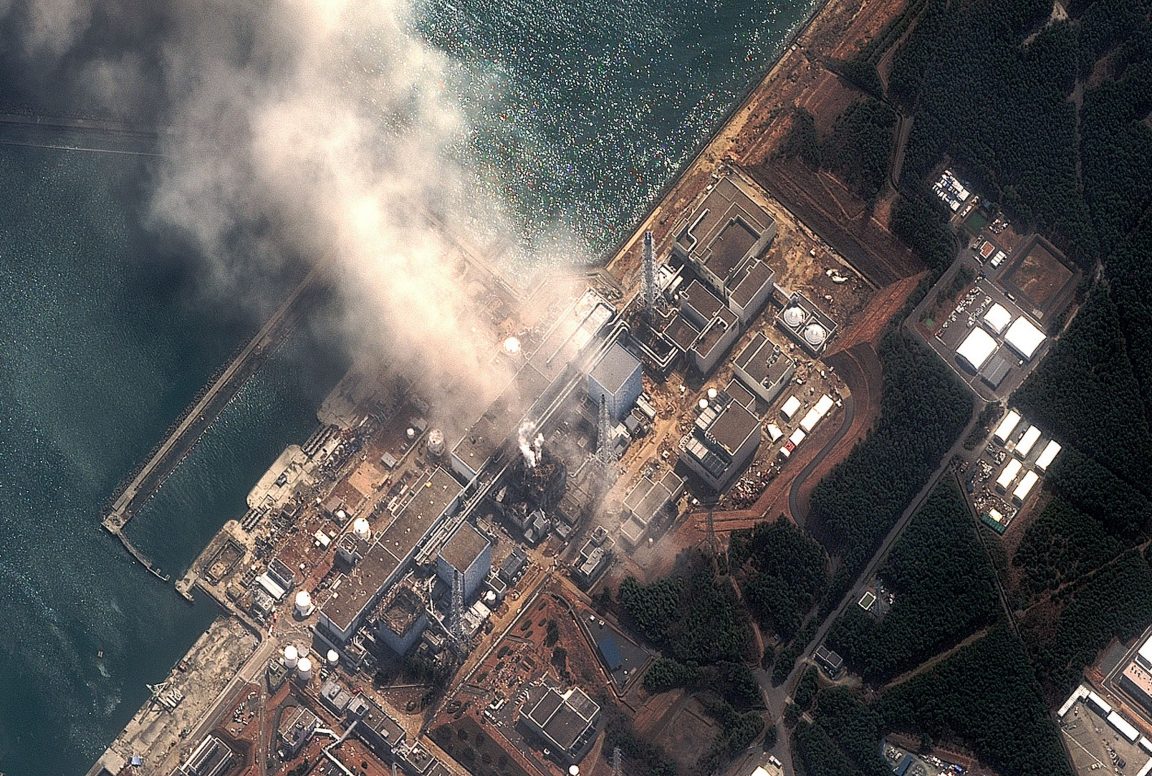 The nuclear power plant disaster killed almost 15,000 individuals and wounded many more. This incident occurred at Fukushima, Japan’s north easternmost city on the Pacific coast. This nuclear power station is one of the world’s 15 nuclear power plants that generate energy through nuclear reactions.

This plant conducted several nuclear experiments in addition to generating energy from the nuclear power plant. This power station has a total of six reactors and is fraught with danger. Only reactors 1,2,3 were operational on March 11, 2011. At 2:46 p.m., the ground began to quiver due to a powerful earthquake measuring 9.1 on the Richter scale and originating on one of Japan’s islands, Honshu. The Fukushima power plant’s reactors are designed to function in the event of an earthquake. However, on that day, reactors 1,2,3 abruptly ceased operating. This was not a typical performance. Following the chemical reaction, the reactor generates a large amount of heat and energy. There is also a cooling mechanism in place to regulate the heat, or else the reactors may explode. Because of the earthquake, these reactors’ cooling systems also shut down.

Even though the reactor has ceased operating, the reaction inside the reactor continues to generate a lot of heat. During this scenario, radioactive gas begins to seep from reactor 2, and as the temperature rises, nuclear fuel (metal rods of uranium or protonium) begins to melt.

As a result of the fear, employees ignited diesel generators that were set up as a backup. They expected this would manage the situation, but it did not. A powerful earthquake of 9.1 magnitudes is enough to cause a tsunami, and the Fukushima power plant is located on the same shore. After 50 minutes, a layer of tsunami surrounded this power plant, stopping the diesel generators of reactors 1, 2, 3, 4, and 5, however reactor 6’s generator is safe and able to run the cooling pumps of another reactor.

The situation appears to be under control, but the second layer of the tsunami is wreaking havoc. This second wave is 50 feet tall, whereas the wall constructed to protect the power plant is just 19 feet tall. At 3:41, water begins to gather beneath the power plant, and the diesel generator ceases to operate. This was the point at which the worker alluded to the emergency and issued a warning regarding the power plant. The cooling pumps have ceased operating, and the true danger is energy buildup in the reactor.

Due to the devastation of roads and buildings caused by the earthquake, emergency batteries and the generator did not get to the power plant on time. At 11 p.m., attempts were made to start the pump using these batteries and generators, but all were futile. With the power outage, the reactor began to overheat. Until yet, a 62% (102,000 people) in 20-kilometer radius around the power plant has been evacuated on an emergency basis, and 38% (62,000 people) people have fled.

Nuclear fuel is melting and accumulating at the core of reactor 1. The molten nuclear fuel, uranium or protonium metal rods, adopted the shape of molten lava and caused holes in the bottom. This started hydrogen reaction produces a considerable amount of hydrogen. On March 12, 2011, at 3:25 p.m., a blast at reactor 1 killed five people. The detonation was so powerful that it blasted the roof off reactor 1.  firefighters attempt to reduce the heat impact, and a thousand liters of water are utilized to do so, but all in vain. The water either evaporated or did not affect the heat. The nuclear fuel in reactors 2, and 3 melts as well, and on March 14, these two reactors are blown up. Though reactor 4 was not operational at the time of the event, it was linked to the other reactor fuel that was also stored in it. On March 14, the roof of reactor 4 blew apart as well.

Radioactive fumes and particles have spread over the neighborhood. These radioactive particles can cause skin burns, blood vessel issues, and damage to many of the body’s important systems.

Another thing happened: the water used to cool reactor 2 began leaking and mixed with ocean water. Oceanic water was no longer considered normal since it includes radioactive substances and was polluted with high quantities of iodine-131. The consequences of these radioactive substances were not restricted to people; marine life was also affected.

After three years, Japan builds an ice wall with 1550 pipes to prevent radioactive water from contaminating the groundwater. It was finished in 2016. This ice wall freezes the soil surrounding it, preventing leaking water from mingling with the ocean.

Although work on this facility was finished in 2013, 900 tons of molten radioactive fuel remain in the reactor. Workers stockpiled the radioactive substances to prevent them from draining, but the capacity to keep water is diminishing. The Japanese government decided in April 2021 to filter this water and drain it into the ocean. Korea and China oppose this action, claiming that it will not only be damaging to marine life but will also violate international environmental protocols.

The Japanese court held TEPCO liable for this incident because they had previously ignored minor incidents at the facility. According to some accounts, the reactor’s upkeep has been neglected for a long period. Germany is concerned about any nuclear power plant mishap. German Chancellor Angela Merkel resolved in 2011 to close all of the country’s nuclear power plant sites by 2022. 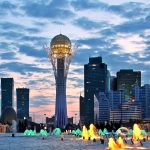 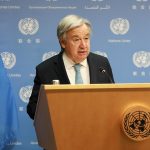