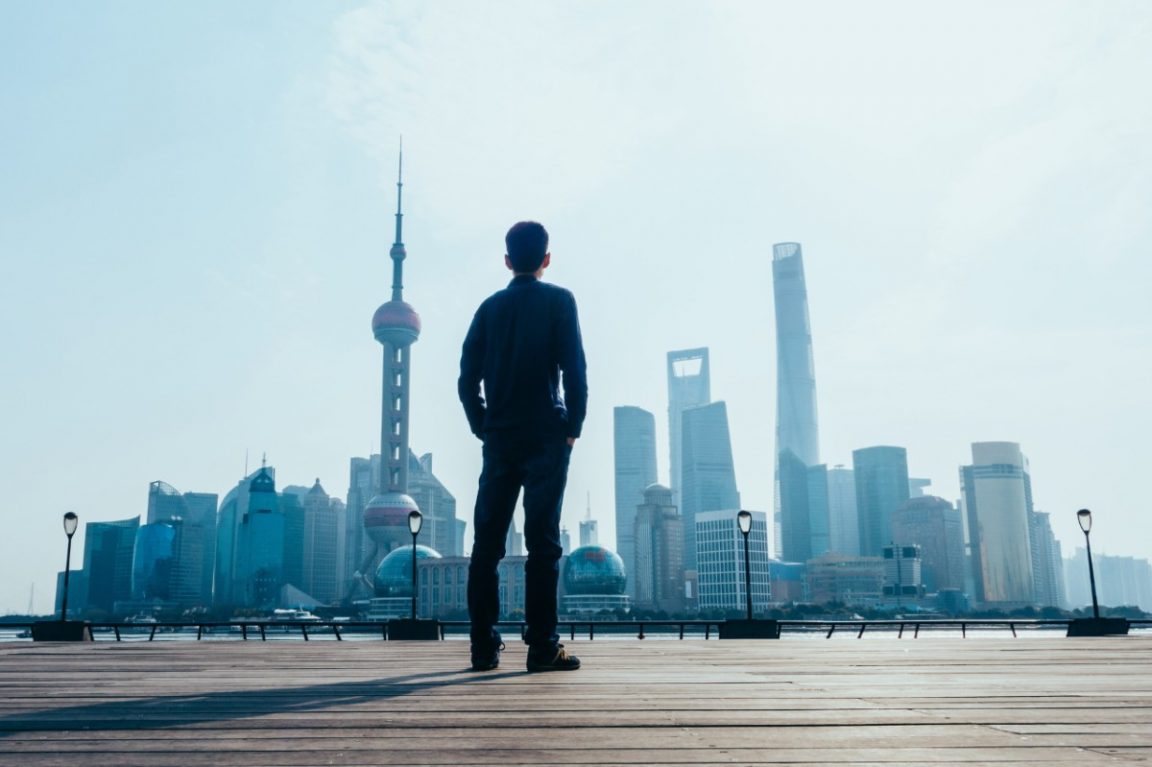 China sees intensive, extensive development of opening up in past 10 years

Opening up is a fundamental policy of China, as well as a hallmark of contemporary China. Following the introduction of the reform and opening up policy in 1978, China has fully grasped the opportunities brought about by economic globalization and constantly expanded opening up, making a historic change in its relations with the rest of the world.

Over the past 10 years, China has worked to change its opening up pattern from one based on the flow of products and factors to one based on institutions and rules. A new system for a higher-standard open economy has taken shape.

The country witnessed rapid growth in exports of high-technology, high-quality and high-value-added products. From 2013 to 2021, annual export growth of high-technology products stood averaged 5.1. The comparative advantages of Chinese exports are more and more driven by innovation, rather than factors.

Thanks to the improvement in both the volume and quality of inbound foreign investment, China’s high-tech industry lifted its actual use of foreign capital from 140.9 billion yuan ($20.08 billion) in 2016 to 346.9 billion in 2021, with an average annual growth of 19.7 percent. More and more multinational companies are setting up headquarters, R&D centers and purchasing centers in China.

China has been accelerating the building of a new system for a higher-standard open economy. Since 2013, the country has set up 21 pilot free trade zones (FTZs), and they have seen their successful practice in 278 cases of innovation in institutional reform promoted at the national level.

The number of items on the national and FTZ negative lists has been downsized to 31 and 27, respectively, which effectively activated the energy, impetus and potential of reform and innovation.

The construction of the Hainan Free Trade Port is in steady progress. A tax system that is applicable to high-level free trade ports is being established step by step according to the principles of zero tariff, low tax rate, streamlined tax structure, strengthened law enforcement, and phased implementation, to enhance trade liberalization and facilitation.

Over the past 10 years, China has promoted reform, development and innovation through opening up, seeing continuous improvement in the quality of its economic development.

By advancing supply-side structural reform through high-level opening up, optimizing imports and improving the quality of domestic supply by exploiting domestic and foreign innovation factors, China is providing products and services of higher quality to the global market and promoting mutual reinforcement between the domestic and international circulations. China’s efforts further optimized factor allocation in industries, accelerated industrial restructuring and raised the quality of economic development.

The added value of the service sector accounted for 53.3 percent of China’s GDP last year, up from 46.1 percent in 2013, maintaining an important engine driving economic growth. The country’s manufacturing industry also saw a significant rise in its comprehensive capability and international influence. The share of the added value of China’s manufacturing industry in the world increased to nearly 30 percent in 2021 from 22.5 percent in 2012, which has consolidated the fundamentals for China’s economic development.

Over the past 10 years, China has adhered to win-win cooperation and made unswerving efforts to build an open world economy despite the headwinds of de-globalization.

Facing unstable global recovery, rising de-globalization, as well as profound changes and a pandemic both unseen in a century, China has worked to stabilize foreign trade and foreign investment, and improve the management system for foreign investment. It has boosted confidence in global recovery while pushing for the healthy development of its own economy.

China’s contribution to global economic growth exceeded 30 percent for years, and the country, with a minor rise in its export prices, is alleviating global inflation, serving as an important force driving global recovery.

China follows a principle of extensive consultation, joint contribution and shared benefits and promotes high-quality development of the Belt and Road Initiative, which not only brings win-win benefits to participating countries, but also enhances the wellbeing of their people.

Responding to the international aspiration for more equitable, sustainable, and secure development, China proposed the Global Development Initiative and the Global Security Initiative for building a community with a shared future for mankind. The two initiatives have been warmly responded by over 100 countries.

The development of China in the past 10 years has fully indicated that opening up is the path China must take to achieve prosperity and development. China’s door of opening-up will not be closed and will only open even wider.

Facing the future, China will take advantages of its super large market, drive high-quality development with high-level opening up, and further integrate itself into the world to stabilize global trade and investment, world economy and people’s confidence. With the outcomes of high-level opening up, the country will benefit not only the Chinese people, but also the people of the rest of the world. 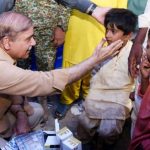 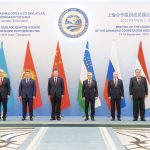