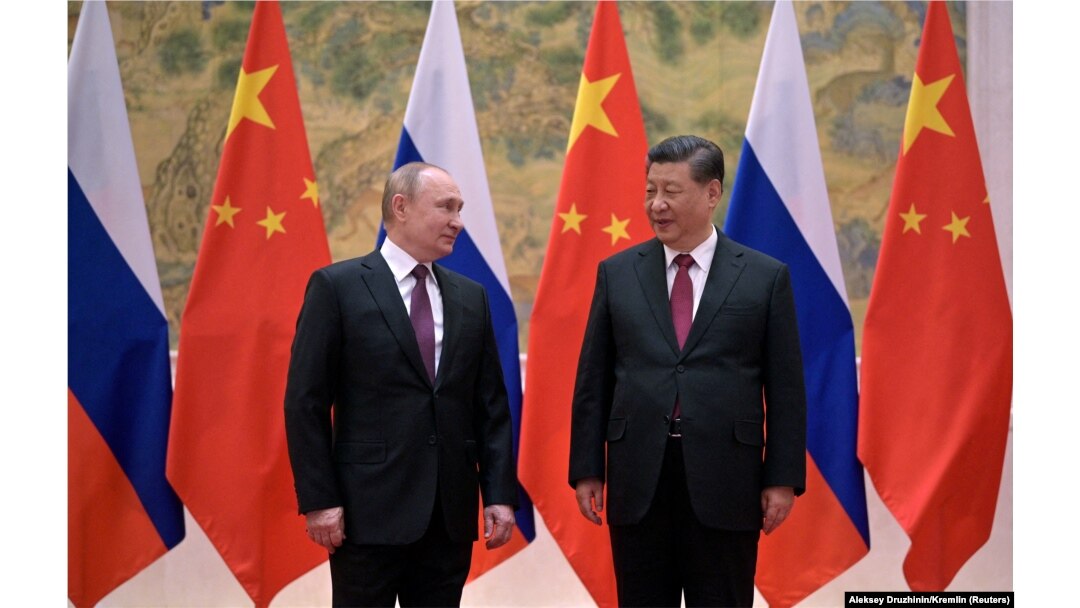 Chinese president Xi Jinping launched the Belt and Road Initiative (BRI) in 2013, hoping to promote trade between China and the Eurasian countries through both land and maritime routes. The main focus of the Belt and Road Initiative (BRI) is to develop the transport and energy sector in order to increase Beijing’s trade opportunities worldwide. BRI constitutes a sea route called as Maritime Silk Road and a land route referred to as Silk Road Economic Belt that connects China to Kazakhstan, Russia, Belarus, and then Europe through China-Europe Express Railway. The latter has gained prominence in recent years as China conducted trade worth 75 billion USD through this route in 2021 alone. The Russian aggression in Ukraine, however, has significantly jeopardized the prospects of this trade route, and China may suffer trade losses as a result. The ongoing war in Ukraine has resulted in civilian deaths as well as severe collateral damage as Russian forces destroys infrastructure in Ukrainian cities. According to the data available on UNHCR’s website around five million of Ukrainians have been displaced, either forced to leave the country or forced to move to a new location within Ukraine.

In addition to this, infrastructure comprising highways built by Beijing to expand its BRI as well as bridges and hospitals is also destroyed. These events not only affect the statehood of Ukraine but also impact the future prospects of BRI as China will have to reinvest in Ukraine to uplift country’s infrastructure, if it intends to expand BRI. Moreover, United States and the European Union have introduced multiple sanctions to hit Russia economically. These sanctions include ban on oil and gas imports from Russia. Moreover, logistics operations carrying trade to or through Russia have also been stopped. The silk Road Economic Belt (SECB) is the part of the BRI that connects China to Kazakhstan, Russia, Belarus, and Eastern Europe through a land-based railway track. The trade route offers ample trade opportunities, evident from the 75 billion USD trade China conducted through its SECB in 2021 alone. However, this trade route could collapse as the European sanctions jeopardize logistic operations to or through Russia.

In an effort to punish Russia for its aggressive conduct in Ukraine many logistic companies have canceled their services with respect to Russia. These include the German logistics giant DB Schenker as well as Hapag-Lloyd, another logistic giant, who have both called for a complete ban on logistics operations to or through Russia unless the Russian forces withdraw from Ukraine. China’s train route passes through Russia before entering East Europe, amid such developments China faces a potential trade risk as the Silk Road will not be accessible anymore. And on top of that, the Ukrainian government has rejected the idea to pursue diplomatic talks to settle the war on Russian terms as they hope to reclaim lost Ukrainian territory by putting up a fight. Analysts argue that it is a signal that the war in Ukraine is likely to get prolonged.

Under such circumstances, the prospects of China’s BRI do not look very bright because only a stable Eastern Europe can ensure that BRI expands in the Eurasian region and trade volume grows. But with the war in Ukraine getting prolonged Beijing might consider revisiting its BRI expansion vision. As expressed by Mr. Huang Renwei, Executive Vice Dean of the Belt and Road and Global Governance Institute: “if the battlefield situation is prolonged, then the Belt and Road Initiative will need to be adjusted”.

The Chinese leadership is no doubt exploring its options with regard to the expansion of its BRI project. At the moment, the maritime route is the most favorable pathway for China to continue its trade activities because of its proven track record, along with that China might consider boosting work on the Central Asia-West Asia Corridor (CAWA), a project that involves the Central Asian nations, the Caspian region, Iran, Turkey, and Europe (excluding Russia). As the European States cannot procure Russian Gas and Oil due to sanctions, Iranian Gas can qualify as an alternative, moreover, Beijing will be inclined to intensify work on CAWA Corridor in a bid to strengthen its relations with Tehran. The way forward for China would be to synergize the China-Pakistan Economic Corridor (CPEC), a land route that connects China to the Indian Ocean with the CAWA Corridor, and establish a land route, involving China, Pakistan, Iran, and Turkey, leading all the way to Europe.

If China successfully develops this land route, it will not only make up for the lost Chinese investments in its BRI project but also fortify Beijing’s position in international trade. As well, this geo-economic project will aid China in bolstering its relations with the countries interested to participate in trade and will also prove to be a potential game changer for the countries involved.

Muhammad Ammar Asmat Virk is a researcher at Global Affairs (International Magazine), and a student of Strategic Studies at National Defense University, Islamabad. His research is focused on Geo-Politics, Civil Nuclear Technology, and Soft Power. 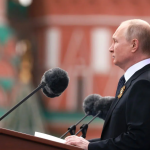