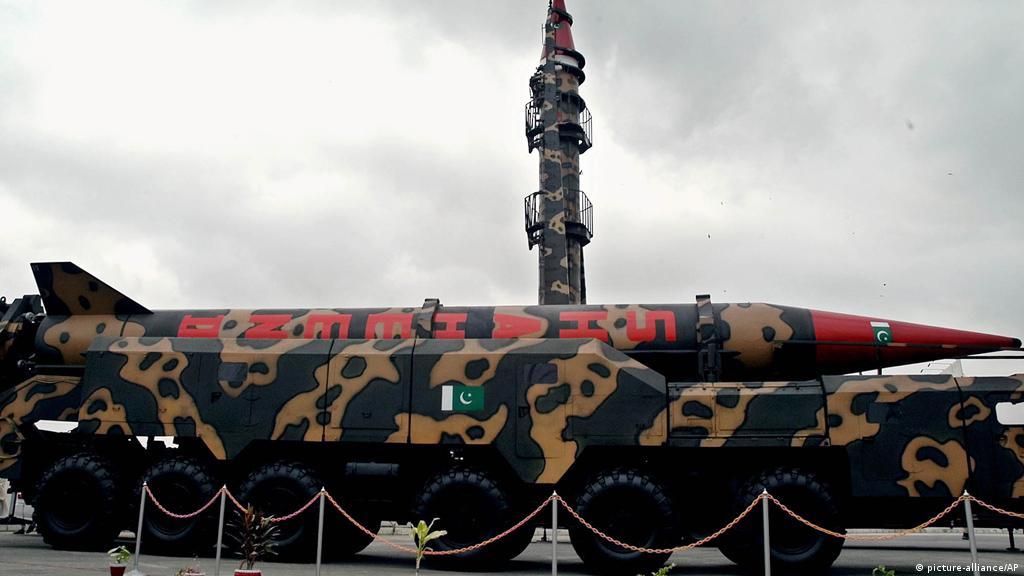 “The chief purpose of military strategy has been to win wars, from now on its chief purpose must be to avert them.” ~ Bernard Brodie

This statement alone is enough to define the transition in the modes of warfare in the contemporary world. As the end of World War II marked the beginning of the nuclear age, the massive scale destruction of Japan was enough to serve as an eye-opener for the rest of the world to be more focused on averting the wars in future.

No one wants Armageddon, yet survival of the fittest is always the case. A state can never be fully aware of its adversary’s intentions; therefore, it must take appropriate measures to be capable and credible enough to deter its adversary from taking any undesirable action and communicate that the repercussions would be equally destructive. To ensure that their frontiers are well defended from any kind of preventive and pre-emptive strikes, states acquire a second-strike capability by achieving a nuclear triad. In nuclear strategy, obtaining second-strike ability assures a country’s ability to respond to a nuclear attack with powerful retaliation against the attacker.

The possession of second-strike capabilities counters a first-strike nuclear threat and can support a ‘no first use nuclear strategy’ thus ensuring regional and international stability and order. Out of all the continents, South Asian regional stability is always on a pedestal. The historical rivalry between Pakistan and India, and their nuclear arms race to foster regional stability, has long made headlines in Asian and international newspapers. With India’s ‘no first-use policy’, it was inevitable that it would develop a second-strike capability through land and sea. And it did, in 2018, when they announced the successful test of INS- Arihant, a long-range nuclear powered ballistic missile submarine(SSBN) capable of remaining undetected underwater for extended periods. As this caused insecurity for Pakistan and its naval barriers, therefore, Pakistan announced the successful launch of Babur III, a medium-range submarine-launch cruise missile(SLCM) and claimed its second-strike capability to maintain regional stability and prevent India from expanding as a South Asian regional hegemon. But the real question is, is Pakistan’s second-strike capacity credible enough to dissuade an INS-Arihant naval attack or if it is all for show?

Therefore, to eliminate the asymmetry, Pakistan did announce Babur III as its second-strike capability in response to India’s announcement. However, analysts across the globe are sceptical of this credibility when compared to INS-Arihant. Babur III needs more furtherance as just modifying a conventional submarine with a cruise missile is not enough alone to deter an INS-Arihant. Babur III, a submarine-launched cruise missile, cannot be kept furtive as they cannot stay underwater for extended periods and would need to come to the surface to recharge themselves. Moreover, they can easily be detected by Indian anti-submarine crafts due to the sound produced by the vibrations while they operate. As it battles to stay subtle and undetected submerged, it can’t be made functional on the shores of India. However, the list doesn’t end here.

The medium-ranged submarine-launched cruise missile has a rather short range of 450 km, which means that it only covers the shores of India, not the pivotal territories. Therefore, if India chose to deploy its nuclear weapons beyond 450-kilometres then Babur III would be categorised as an incapable second-strike capability. Moreover, these conventional modified submarines lack vertical launch tubes; those submarines can’t even carry ballistic missiles, which could’ve tackled the ‘short range’ issue. Finally, if an adversary wants the approach to succeed, nuclear warheads, submarines, and aircraft attacks must all be closely monitored. Therefore, Nuclear Command, Control and Communication (NC3), plays a significant role in ensuring deterrence. In terms of Pakistan, the naval front deterrence might be compromised, as it still relies on ordinary and conventional communication methods. To launch Babur III, Pakistan would have to establish swift communication channels between the National Command Authority and the commanding officer of the launch platform.

However, even if Pakistan claims that it has achieved second strike stability through the successful test of Babur III, there is only one conventional submarine that was modified. A single French-made Agosta 90 B Class diesel-electric attack submarine is not enough to prevent an infringement of naval barriers from India; therefore, Pakistan would have to expand its submarine fleet to end the asymmetry between the two nuclear powers of South Asia in the Indian ocean. ‘India Today’, in December 2014, talked about how with Chinese aid, Pakistan will build two types of submarines: Project S-26 and Project S-30, capable of launching three 1,500-km range nuclear-tipped cruise missiles from their conning tower. Similarly, to achieve credible deterrence, Pakistan needs to build Nuclear powered submarines with vertical tubes as they can carry both, cruise and ballistic missiles and send them off with a range beyond 3000-5000 km. Therefore, while in terms of airstrikes, Pakistan possesses a certain level of second strike capability to deter India there still needs a lot of work to be done to achieve sufficient deterrence on the naval front. However, it can be said that through  credible minimum deterrence, Pakistan is able to maintain South Asian regional order and strategic stability despite India’s hegemonic postures. 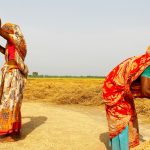 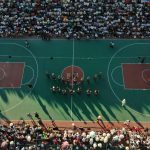