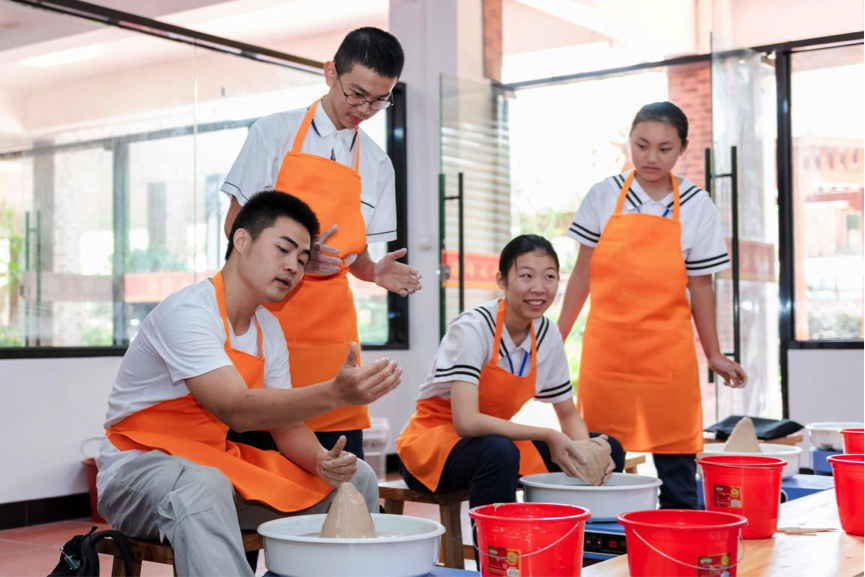 Dehua County of Quanzhou, southeast China’s Fujian province, is known for the production of white porcelain, one of the most important pieces of merchandise on the Maritime Silk Road.

In 2006, Dehua white porcelain was listed as a Chinese national intangible cultural heritage.

Over recent years, Dehua County has dug into the cultural connotation of white porcelain and vigorously advanced cultural relics protection.

Zheng Jiongxin, curator of the Dehua Ceramics Museum, introduced that among the 22 UNESCO World Heritage sites in Quanzhou, two are klin sites in Dehua, where six furnaces were excavated and over 10,000 porcelain specimens produced between the Song Dynasty (960-1279) and the Qing Dynasty (1644-1911) were unearthed.

Porcelain culture needs more than protection. It shall be carried forward. Dehua craftsmen have always been proud of their porcelain making skills. At present, there are 19 organizations in the county aiming at passing on the intangible cultural heritage.

The great atmosphere of porcelain culture in Dehua attracts many enthusiasts for porcelains. In Dehua county’s Shigu and Xianjing villages, there are currently over 100 porcelain workshops started by porcelain-loving entrepreneurs from across China.

Besides, Dehua County has built an industrial park of cultural products for young artists. So far, the industrial park has been joined by 64 professionals, including over 20 porcelain masters at provincial level.

With the support of relevant parties, traditional handicrafts are seeing innovative development and industrial upgrading.

The industrial chain of Dehua porcelain is restructuring. For instance, a cultural product industrial park in Dehua has partnered with over 100 designers and some 20 porcelain factories. General manager Xu Haiyan of the industrial park told People’s Daily that trendy Chinese-style cartoons and illustrations popular on social media can soon be turned into delicate and fashionable porcelain products in Dehua county.

Besides, the porcelain industry of Dehua is also contributing to rural vitalization. In Zengban village of Shangyong township of Dehua, dozens of ancient residential buildings have been transformed into practice bases of art schools and colleges, and the sites of ancient klins, roads and corridors are also repaired and protected. Recently, a porcelain gallery that displays 288 Chinese family names with porcelains opened to the public in the village.

At present, 70 percent of the porcelain products manufactured in Dehua are exported to over 190 countries and regions. The county has established long-term partnerships with a dozen foreign artists, and many renowned brands from home and abroad are negotiating with it over the production of porcelain products. The porcelain versions of Bing Dwen Dwen and Shuey Rhon Rhon, mascots of the Beijing 2022 Winter Olympics and Paralympics, were produced in Dehua. 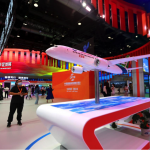 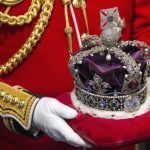