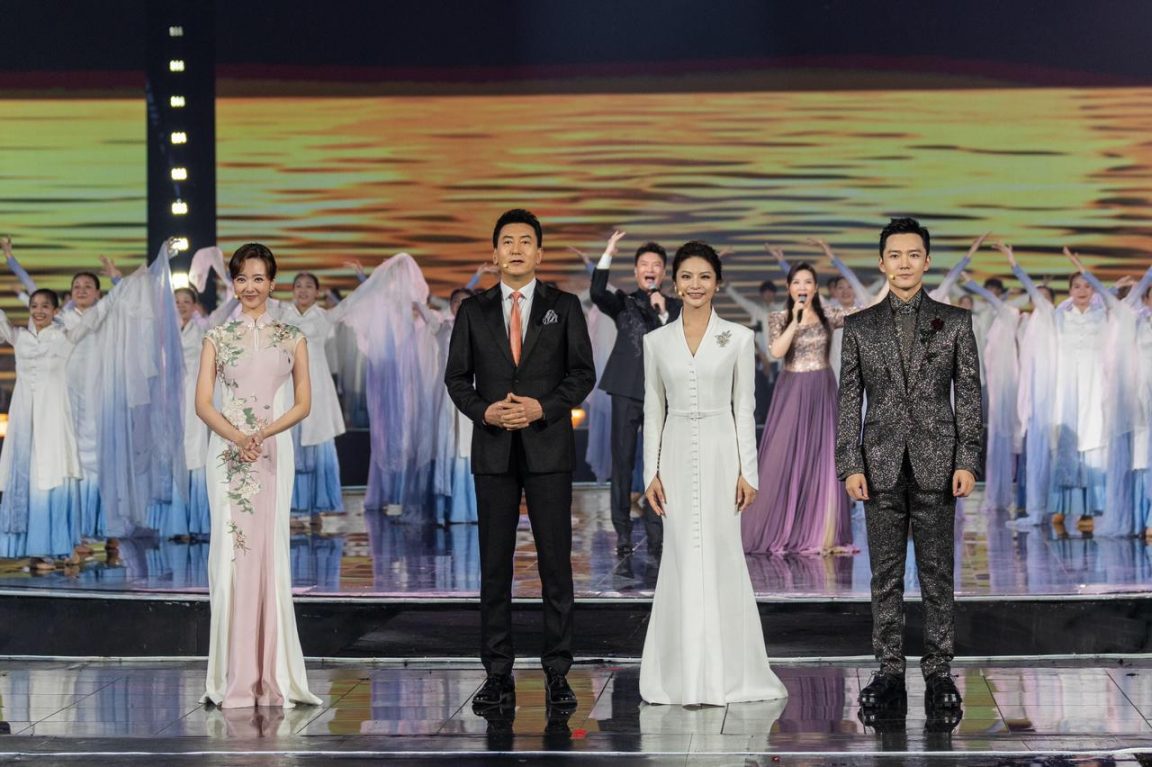 China Media Group (CMG) will be broadcasting the 2022 annual Mid-Autumn Festival during prime time on Saturday, providing a high-tech visual feast through state-of-the-art technologies and spreading the festive cheer among Chinese people across the globe.

Produced by CMG, this year’s annual gala will open in Zhangjiagang, a county-level city in Suzhou City of east China’s Jiangsu Province. 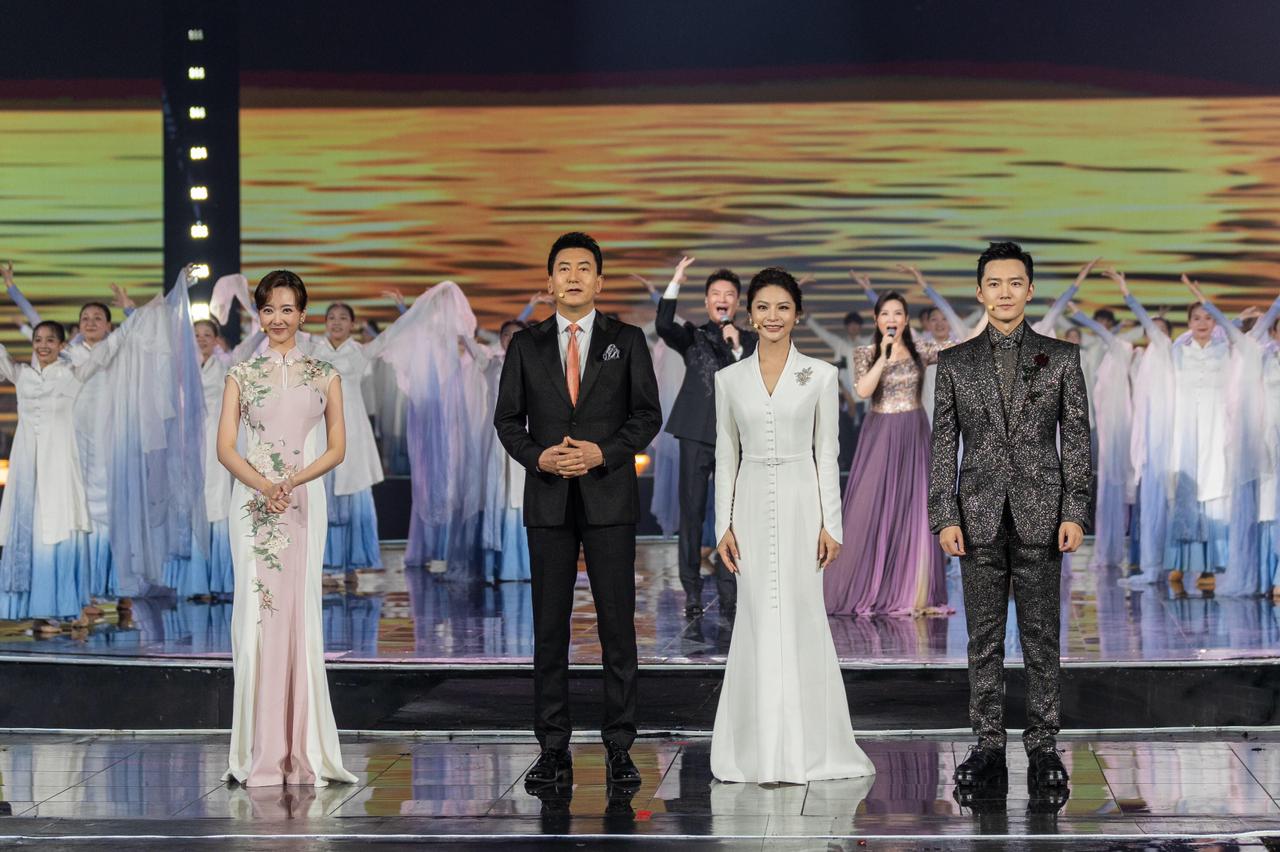 Through a combination of ingenuity, art and technology, the grand event will demonstrate China’s cultural charm and spectacular landscapes to the audience.

This year, the astronauts of the Shenzhou-14 crewed space mission, Chen Dong, Liu Yang and Cai Xuzhe, who are on a six-month stay in orbit, will become the first Chinese ever to spend the Mid-Autumn Festival in China’s space station.

The three Chinese astronauts will record an exclusive video for the CMG gala, sending their Mid-Autumn Festival greetings to the Chinese people all around the world.

The gala, featuring a star-studded lineup, will stage an assortment of fantastic performances, including symphony, opera, dances, as well as songs, many of which adapted from Chinese classical poems.

Folk art will also be highlighted in the show demonstrating the glamor of traditional Chinese culture, with one song incorporating the element Lord Rabbit, known as Tu’er Ye, which symbolizes health and safety in the culture of ancient Beijing.

Technological effects will be another highlight of the gala. The stage, integrating outdoor scenes, extended reality (XR) views and real scenes of mountains and rivers, will transport the audience to various scenes in the twinkling of an eye. 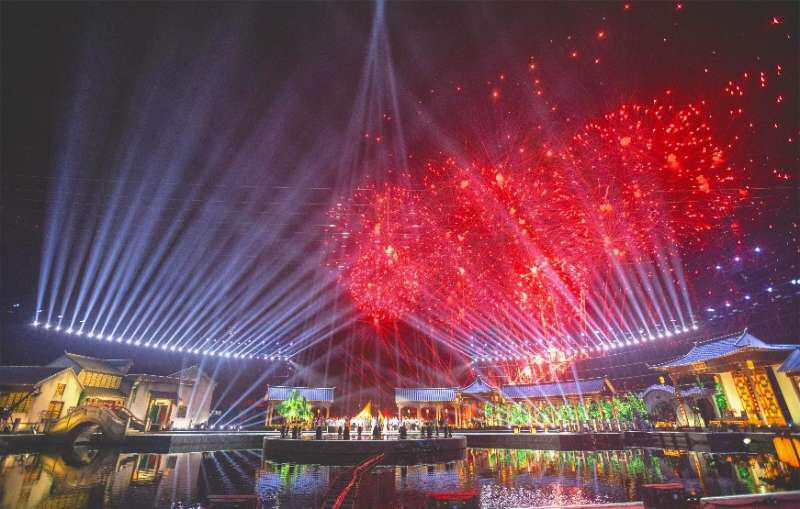 The gala will be aired in 8K ultra-high-definition (UHD) and 3D audio for the first time, and displayed on over 270 giant UHD screens installed in 70 cities across the country, offering the viewers a fantastic audio and visual feast.

This year’s gala has already attracted widespread attention from domestic and overseas media, and many overseas mainstream media have republished relevant reports regarding the event.

For thousands of years, the Mid-Autumn Festival has been celebrated on the 15th day of the eighth month of the Chinese lunar calendar, when the moon is full. Often known as the Mooncake Festival and second in importance only to the Chinese New Year, it falls on Sept 10 this year. 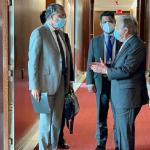 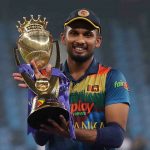