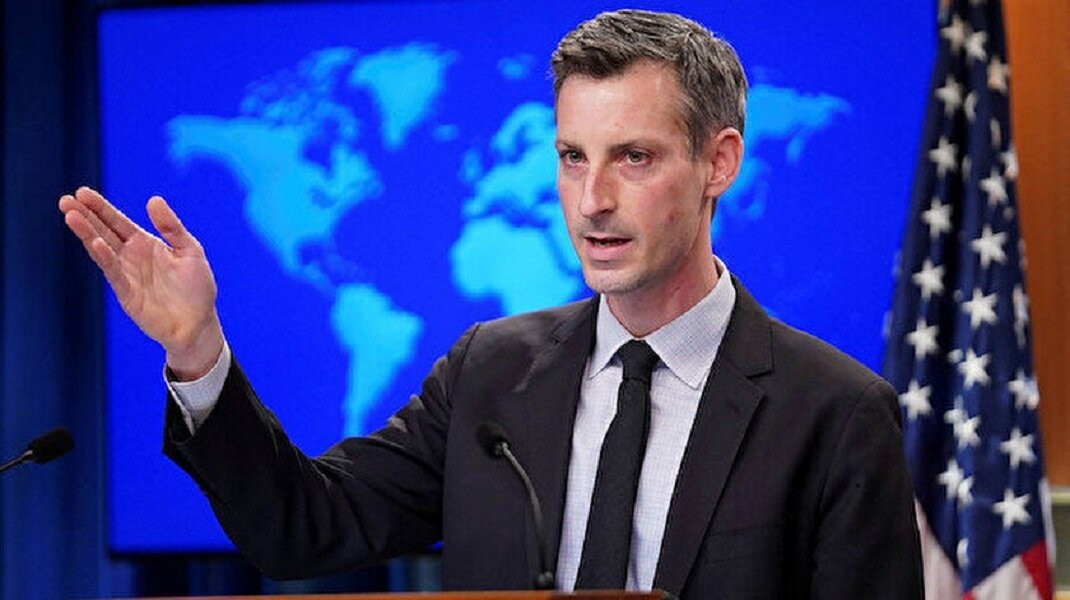 The US urged Russia on Tuesday to use its “outsized influence” with Armenia and Azerbaijan to bring to an end to an ongoing flare-up in violence that has left dozens dead.

State Department spokesman Ned Price said there is “no question” that an escalation in hostilities would not be in Moscow’s interests, adding that Russia has unique “influence and leverage” it can use to bring the conflict to an end.

“We have called on Russia, and do call them, to use that influence and to use that leverage in a way that helps to achieve a cessation of hostilities, and, more broadly, a de-escalation of those tensions,” he told reporters.

“It is hard for us to envision from here how another conflict on Russia’s borders would be in anyone’s interests, including the interests of those in Moscow,” he added.

The comments come after Secretary of State Antony Blinken raised the possibility that Russia can help reduce the violence, saying such action would be a welcome development.

“If Russia can actually use its own influence for good, which is to, again, calm the waters, end the violence, and urge people to engage in good faith on building peace, that would be a positive thing,” he told reporters in the state of Indiana.

Blinken spoke by telephone with Armenian Prime Minister Nikol Pashinyan and Azeri President Ilham Aliyev to appeal for an end to the hostilities.

Blinken “urged President Aliyev to cease hostilities and stressed that the United States would push for an immediate halt to fighting and a peace settlement between Armenia and Azerbaijan,” the State Department said in a statement.

The agency issued a similar readout of Blinken’s call with Pashinyan, which noted that the top diplomat “assured” the Armenian leader “that the United States would push for an immediate halt to fighting.”

Pashinyan said 49 Armenian troops had been killed in the latest border flare-up with Azerbaijan. Baku has said 50 of its service members were killed.

Relations between the former Soviet republics of Armenia and Azerbaijan have been tense since 1991 when the Armenian military occupied Nagorno-Karabakh, also known as Upper Karabakh, a territory internationally recognized as part of Azerbaijan.​​​​​​​ 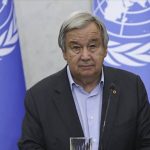 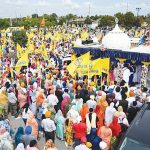