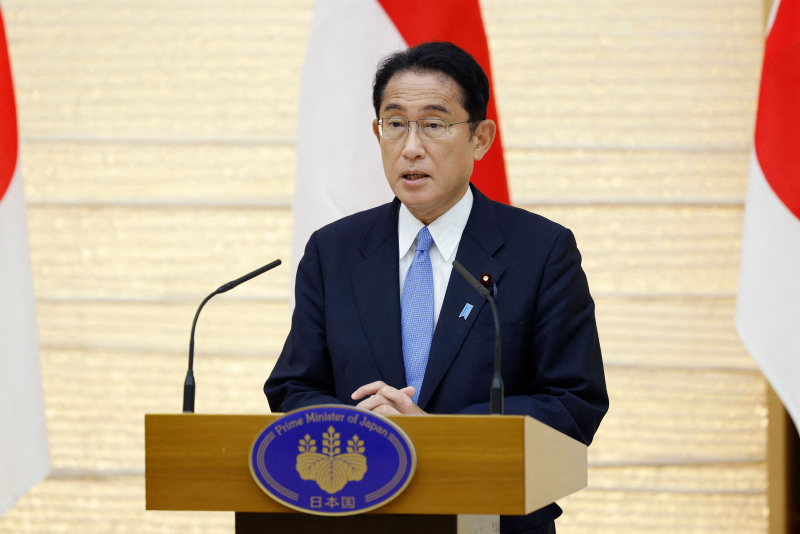 “The divisions surrounding nuclear disarmament have been deepening, and Russia has made threats to use nuclear weapons,” Kishida said in a statement early on Monday as he left for New York to attend the UN Review Conference of the Parties to the Treaty on the Non-Proliferation of Nuclear Weapons (NPT).

This is the first time that the meeting will be attended by a leader from Japan, the only country to have suffered nuclear strikes in war.

Kishida said he was heading to the meeting with “a profound sense of crisis.”

“I will work to reverse the diminishing momentum towards the realization of a world without nuclear weapons, taking this conference as an opportunity to reinvigorate international enthusiasm towards that goal,” he said.

The US dropped nuclear bombs on the Japanese cities of Hiroshima and Nagasaki in August 1945 during World War II, with the strikes and their aftermath claiming at least 140,000 lives by the end of that year.

Japan has since adhered to a pacifist constitution and led efforts to end the use of nuclear weapons.

To date, 191 countries have signed the NPT, which entered into force in 1970 and aims to prevent the spread of nuclear arms and technology, promote peaceful uses of nuclear energy, and help achieve nuclear disarmament.

The signatories include five nations that possess nuclear weapons: China, Russia, Britain, the US, and France.

The other four known to have nuclear warheads — India, Israel, North Korea, and Pakistan — are currently outside the NPT. Israel, however, has neither officially denied nor admitted to having nuclear weapons.

The Stockholm International Peace Research Institute (SIPRI) has warned that the global nuclear stockpile is likely to grow in the coming decade for the first time since the Cold War.

Nuclear-armed nations are looking to modernize and expand their arsenals at a rate that will likely increase over the next decade, the institute said in a report released last month.

According to SIPRI, Russia and the US together possess over 90% of the 12,705 nuclear weapons in the world. 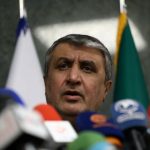 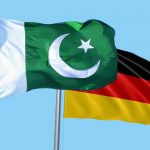