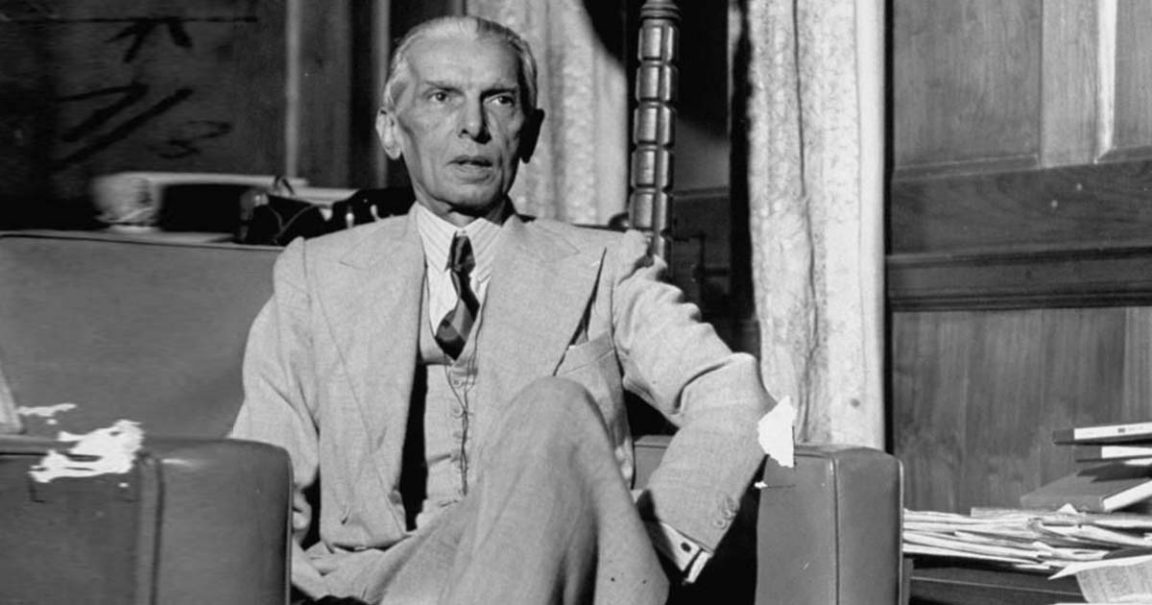 Mohammad Ali Jinnah, known as Quaid-i-Azam (the Great Leader) by tens of millions of the Subcontinent’s Muslims since the 1940s, was one of the most successful and charismatic leaders of the 20th century. Despite his unrivaled success as Pakistan’s founding father, Quaid-i-Azam does not receive the kind of attention deserving of his stature outside Pakistan. There are several important things, which are often overlooked, that everyone needs to know about Quaid-i-Azam.

First of all, Quaid-i-Azam was a visionary personality with unmatched foresightedness. Drawing on his own personal and professional experiences, Quaid-i-Azam knew more than eighty years ago how tough life would be for India’s Muslims under a caste Hindu majority rule. Quaid-i-Azam, who was born in Karachi (a Muslim-minority and Hindu-majority city before partition), used to live in Bombay (also a Muslim-minority city) after returning from England in 1896. Quaid-i-Azam had already been a member of the caste Hindu-dominated Congress party for seven years when he joined the Muslim League in 1913.

Quaid-i-Azam had spent ample time living and working with upper caste Hindus. He, therefore, had sufficient exposure to what life for Muslims would look like under a caste Hindu majority rule. It was not without reason as well as practical experience that Quad-i-Azam had rather rightly concluded that the Muslims and Hindus were two separate nations, and that India’s Muslims should have a sovereign homeland of their own to avoid caste Hindu domination. He could not have been more right, especially given what has happened to India’s Muslims since the 1940s.

Additionally, Quaid-i-Azam’s Muslim opponents, especially those affiliated with the Jamiat Ulama-i-Hind and the Darul Oloom-i-Deoband, lacked Quaid-i-Azam’s insights on, and his exposure to, the caste Hindus. When you are a teacher or a student at a madrasa or a member of a Muslim-majority party like the Jamiat Ulama-i-Hind all your life, it is likely that you will be surrounded by fellow Muslims most of the time. As such, you do not get to spend sufficient time with members of other communities, and therefore you do not get to know them well. Thus, the Jamiat Ulama-i-Hind and Deoband-affiliated Muslims could not see the danger, emanating from a caste Hindu majority India, which lay ahead of them. The Jamiat Ulama-i-Hind and Darul Oloom-i-Deoband gentlemen might have thought that, after the British left, they would do as they pleased. However, given the sad state of Muslims’ affairs in India today, their descendants must be regretting their forefathers’ choice to oppose Quaid-i-Azam.

Amongst Quaid-i-Azam’s Muslim opponents, one gentleman, namely Maulana Abul Kalam Azad, stands out. Maulana Azad’s close association with the Congress party was, in his own opinion, for the benefit of India’s Muslims. But even Maulana Azad, despite his unflinching loyalty to the Congress party, was let down by the same caste Hindu-dominated Congress. After trying in vain to prevent the partition of India, Maulana Azad was left with no choice but to lay the blame for pushing India’s Muslims against the wall at the Congress’s feet. When Maulana Azad’s memoir, India Wins Freedom, came out in 1959, about 30 pages from his memoir disclosing sensitive information against Pandit Jawaharlal Nehru was withheld from publication for 30 years.

That being said, not all Muslim religious leaders and scholars were opposed to Quaid-i-Azam. There were a number of prominent Deobandi Muslim scholars such as Maulana Shabbir Ahmad Usmani (1886–1949) and the head of Darul Oloom-i-Deoband’s Darul Ifta Mufti Muhammad Shafi (1897–1976), who supported Quaid-i-Azam. Ironically, some Muslim religious leaders, who were opposed to Pakistan, such as Jamaat-e-Islami’s amir Maulana Abul Ala Maududi also immigrated to Pakistan after it was founded by Quaid-i-Azam. Had people like Maulana Maududi been indeed opposed to Pakistan, they should have stood by their word and remained in India. Maulana Maududi’s immigration to Pakistan proves Quaid-i-Azam’s point about the need for India’s Muslims to have a homeland of their own.

Likewise, as a pen pal of mine from the Indian occupied Kashmir has rightly stated that most Indian Muslims whether they be in Bollywood, sports, politics, media or any other walk of life, need some sort of a caste Hindu connection (through family especially) to climb the ladder of success in the Indian society. Even the former Indian occupied Kashmir Prime Minister Sheikh Abdullah’s family has sought Hindu and Sikh connections to remain relevant in India, despite hailing from the Muslim-majority state.

The number of Muslims in India who make it to a prominent position with no Hindu connections is too few and far between. Muslims in Pakistan and Bangladesh, however, do not need to compromise their faith, and forge marital alliances with Hindus for personal and professional success. Should the Muslims of Pakistan and Bangladesh not be grateful to Quaid-i-Azam for the freedoms, religious and otherwise, that they enjoy today?

Finally, today it is imperative that Pakistanis and Bangladeshis not forget India’s Muslims, although on the surface the latter might seem content. Quaid-i-Azam also used to attach great importance to Muslims in Hindu majority provinces, which went on to become present-day India. After all, the Muslims in Hindu majority provinces did play a major role in creating Pakistan. After partition some of them immigrated to Pakistan, while others willingly or unwillingly remained in India, where today they are at the mercy of Hindu extremists.

When I was in Delhi in early 2019, time and again I would meet Muslims who were unhappy with the treatment they received from the Indian authorities. But they were helpless, and had long been abandoned by the so-called Muslim Ummah. Similarly, tourists, perhaps unknowingly as most do not read Arabic, would step on Muslim graves such as those located inside the Qutb Minar Complex, which houses Sultan Allauddin Khalji’s and Sultan Shamsuddin Iltutmish’s graves. Stepping on a grave is a sign of disrespect to the deceased in Islam, especially if verses from the Qur’an are inscribed on the grave, which usually is the case with Muslim historical sites in northern India. Due to Muslim’s vulnerability and weakness, one does not see the slightest sign of respect for former Muslim rulers or verses of the Qur’an at most Muslim historical sites in Delhi.

Quaid-i-Azam’s foresightedness was impressive. It is due to his leadership and firm stand in favor of 100 million Muslims of the Subcontinent in the 1940s that today nearly 400 million Muslims can practice their religion freely in Pakistan and Bangladesh, while those who are left behind in India (sadly) fear and experience caste Hindu domination and bullying on a daily basis, proving he two-nation theory right again and again. During the 2002 anti-Muslim riots in the Indian state of Gujarat, the state’s BJP chief minister Narendra Modi remarked to his Hindu colleagues that ‘Jinnah was right! Muslims should all leave India and go to Pakistan!’

Arwin Rahi is a former adviser to the Parwan governor in Afghanistan. Arwin has written for Forbes, BBC Persian, the National Interest, Dawn, the Express Tribune and numerous other publishers. He can be reached at rahiarwin@gmail.com. 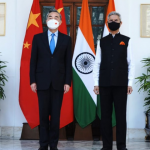