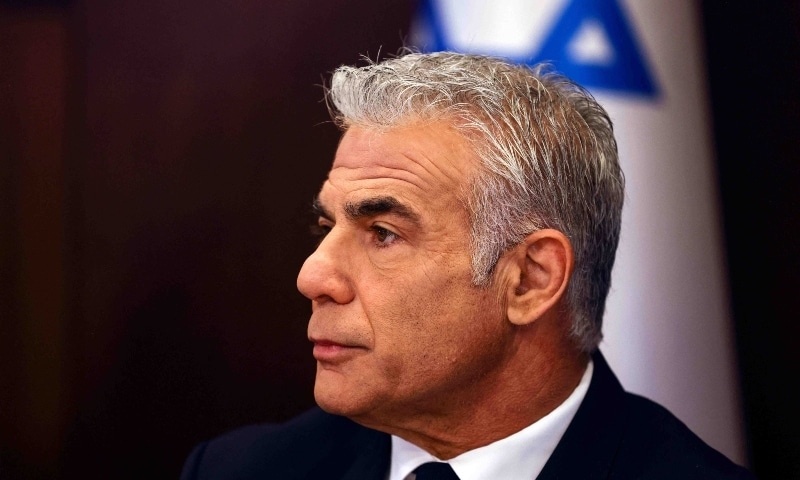 Israel has long opposed a revival of the 2015 accord, which has been moribund since then US president Donald Trump unilaterally withdrew in 2018 and reimposed biting sanctions on Tehran.

Momentum that built towards a restored agreement last month appears to have slowed, after the three European nations that are party to the agreement — Germany, France and Britain — on Saturday raised “serious doubts” about Iran’s sincerity in restoring the deal.

Meeting his cabinet before flying to Berlin, Lapid thanked these three powers for the “strong position” they had voiced in a tripartite statement on Saturday.

The European parties charged that Tehran “has chosen not to seize this critical diplomatic opportunity”, adding that “instead, Iran continues to escalate its nuclear programme way beyond any plausible civilian justification”.

Lapid told his cabinet that “Israel is conducting a successful diplomatic campaign to stop the nuclear agreement and prevent the lifting of sanctions on Iran.

“It is not over yet,” he added. “There is still a long way to go, but there are encouraging signs.” An Israeli diplomatic official, who requested anonymity, said that Iran will be the focus of the talks when the delegation lands in Berlin.

“It’s important to continue to coordinate positions and to influence the European position. Germany has an important role in this,” the official said.

The 2015 agreement, known formally as the Joint Comprehensive Plan of Action, gave Iran sanctions relief in return for restricting its nuclear programme.

Negotiations underway in Vienna since April 2021 have sought to restore the agreement, by lifting the sanctions on Tehran and pushing Iran to fully honour its prior nuclear commitments.

Last month, the European Union, which acts as the mediator of the nuclear talks, put forward a “final” draft of the agreement.

Iran and the US then took turns to respond to the text, with Washington saying on Friday that Tehran’s reply was a step “backwards”.

Lapid, whose late father survived the Holocaust, is also travelling with a delegation of survivors who will join him and Scholz on a visit to Wannsee, site of a 1942 conference where top Nazi officials finalised plans to send Jews to death camps. 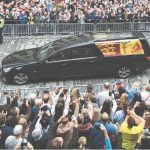