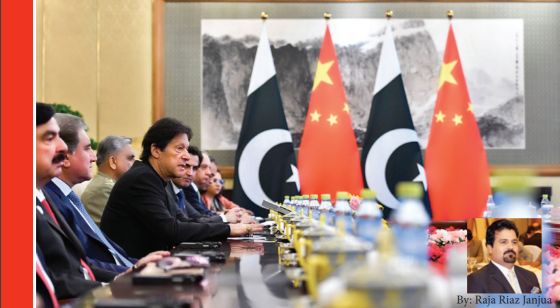 CPEC-watchers see the launch of two hydel power projects in quick succession in Azad Kashmir and a special economic zone (SEZ) in Faisalabad this month as early signs of the rejuvenation of the multi-billion-dollar programme. To remove roadblocks and ensure timely progress, the government is also working on the CPEC Authority Bill 2020 that will further empower the dedicated authority created last year. Regional realignments and the changing dynamics in the Middle East, West and South Asia may work in Pakistan’s favour. The oil shock and greater realisation in the Arab world of a shared future seem to be drawing even the hostile nations closer. Iran under US sanctions has drifted closer to China vis-à-vis India for being undeterred by an aggressive US stance. The Afghan peace process is moving despite minor setbacks. The pandemic and border tension with China have compromised India’s capacity to irritate Pakistan. All these developments are said to be conducive for CPEC progress.

PTI leaders dismissed the perception about Chinese reluctance, insisting that it is peddled by its political opponents and the forces hostile to Pakistan. Chinese diplomats in Pakistan repeated the official position of being committed to the Belt and Road Initiative of which CPEC is a key component. Independent experts found the assumption that the Chinese prefer a particular political party in Pakistan baseless Despite official positioning, the visibility of Chinese nationals in Pakistan is not the same as it was in 2016–18. The circulation of Chinese officials, experts and staff was noticeable in government departments and ministries, hotels, airports, shopping malls, etc. 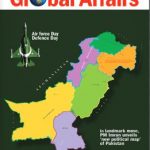 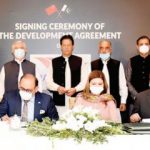