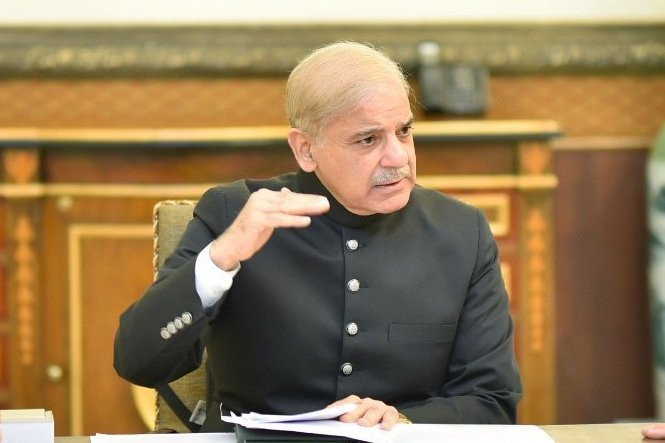 Prime Minister Shehbaz Sharif on Wednesday said that the government will provide subsidies to producers of paracetamol to make them affordable to people.

Paracetamol has been in high demand, particularly due to the flooding, rising cases of dengue fever and other water-borne diseases. It’s an antipyretic drug that’s frequently used for fever and pain.

The premier chaired a zoom meeting from New York, US, with concerned authorities in the country to review the pace of various flood relief and rehabilitation activities in the flood-hit areas across Pakistan.

While expressing his views, PM Shehbaz apprised that he held meetings with the president of the World Bank (WB) and the managing director of the International Monetary Fund (IMF) and comprehensively discussed the flood situation in Pakistan.

He furthered that “they expressed their grief over the losses and assured to extend all possible help and support to Pakistan”.

“I cautioned that millions of vulnerable children were deprived of essential food items and could fall ill with diseases like diarrhea,” the PM said.

“Due to widespread devastation caused by floods, the people in Pakistan could not face the challenge alone with their limited resources,” he added.

Shehbaz urged the world community, international organisations, such as, the WB and IMF, and other friendly countries to support and provide the flood victims with much-needed relief.

PM Shehbaz is in New York to attend the high-level general debate of the 77th Session of the UN General Assembly (UNGA). He will be addressing the UNGA today to highlight the plight of flood victims in the country. 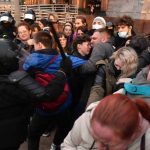 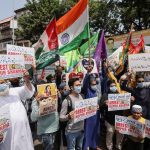