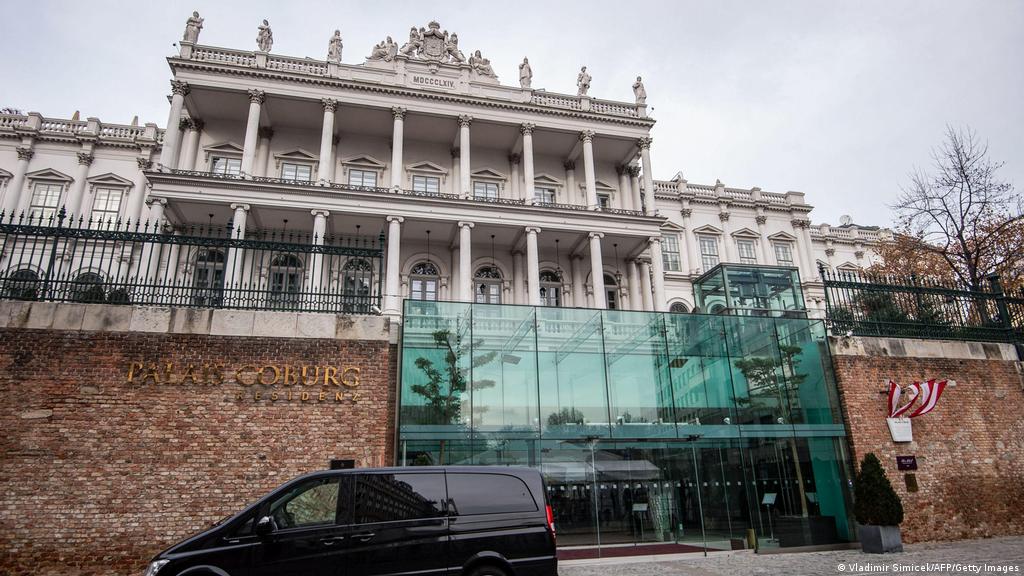 Talks between Iran and world powers over the fate of its nuclear deal were put on hold due to “external factors,” the EU’s foreign policy chief Josep Borrell said on Friday.

The announcement comes as talks had been taking place in Vienna and the UN’s nuclear watchdog chief had visited Tehran. It represents the latest effort to revive the 2015 nuclear deal since US President Joe Biden reengaged the US in the negotiations, after his predecessor Donald Trump pulled Washington out of the agreement and reimposed sanctions on Tehran in 2018.

Borrell did not specify what those factors were, but last week Russia had sought guarantees that Western sanctions related to the invasion of Ukraine would not hamper economic and military relations between Tehran and Moscow.

Such a notion has been dismissed by the US and the European countries from the deal, known as the Joint Comprehensive Plan of Action (JCPOA). Western nations, including Germany, France and the UK, say Russia’s economic and military relations have nothing to do with restoring the 2015 nuclear deal. China’s position on Russia’s stance is not known.

Tehran on Thursday suggested there were new obstacles to reviving the deal. Washington underlined that it had no intention of accommodating Russia’s demands, which it has said have nothing to do with the Iran talks. It added that a small number of outstanding and difficult issues were still yet to be resolved for a deal to be reached.

last Saturday, Russian Foreign Minister Sergei Lavrov unexpectedly demanded sweeping guarantees that Russian trade with Iran would not be affected by sanctions imposed on Moscow over its invasion of Ukraine – a demand Western powers say is unacceptable and Washington has insisted it will not agree to.

Russia’s envoy to the talks, Mikhail Ulyanov, dismissed suggestions that Moscow was the reason the talks had stalled, however.

“The conclusion of the deal does not depend on Russia only,” he told reporters after meeting EU coordinator Enrique Mora. “There are others actors who need additional time and who have additional concerns, and they are being discussed.”

He said he hoped the talks would conclude at the earliest time – but he could give no timeline for when they may resume.

Russia’s demand initially angered Tehran and appeared to help it and Washington move towards agreement on the few remaining thorny issues, diplomats said.

But a sudden volley of public comments by Iranian officials including Supreme Leader Ali Khamenei on Thursday suggested the wind had turned.

“As coordinator, I will, with my team, continue to be in touch with all JCPOA participants and the US to overcome the current situation and to close the agreement,” Borrell said, referring to the full name of the accord, the Joint Comprehensive Plan of Action.

European negotiators from France, Britain and Germany had already left a week ago as they believed they had gone as far as they could and it was now up to the United States and Iran to agree on the outstanding issues.

The negotiations in Vienna have limped on with just a fraction of the number of daily meetings that were taking place in previous weeks. Four Western diplomats had said the talks were all but finalised until Russia made its demands. 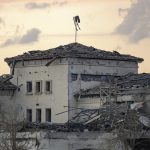