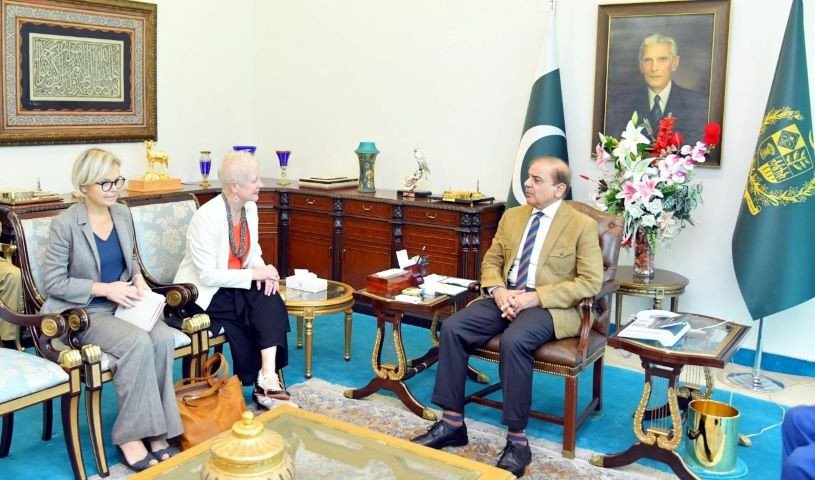 Prime Minister Shehbaz Sharif stressed the need for sustained high-level exchanges between Pakistan and the European Union to further strengthen the growing bilateral partnership, saying on Thursday the country hoped for more substantive cooperation between the two sides in the future.

The prime minister met with the newly-appointed EU Ambassador to Pakistan Dr Riina Kionka who called on him here. He said that Pakistan attached high importance to its relations with the EU as well as its historically close and cooperative bilateral ties with the member states.

The prime minister expressed confidence that the upcoming visits to Pakistan by an EU Parliamentary delegation as well as the next rounds of political and security dialogues under EU-Pakistan Strategic Engagement Plan would pave the way for more substantive cooperation between the two sides.

He credited the current Generalised System of Preference (GSP)-Plus scheme with enhancing the mutually-beneficial trade ties between Pakistan and the 27-member continental bloc. He expressed the hope that Pakistan would continue to be part of the arrangement beyond 2023.

On the occasion, Shehbaz stressed the importance of a peaceful and stable Afghanistan. Dr Kionka thanked the prime minister for receiving her and expressed her resolve to work for further deepening of the EU-Pakistan relations during her tenure in Islamabad.

Meanwhile in his message on the National Day of Minorities, Prime Minister Shehbaz said the government was taking steps to provide equal opportunities to minorities such as allocation of special quota at representative fora, and also in educational institutions and other services.

He said that the government was taking steps to mainstream minorities by ensuring a level-playing field for them. “The idea is to enable and facilitate all segments of society, particularly our non-Muslim citizens, to take full part in the national life,” he said.

He stressed that mending the fault-lines of socio-religious exploitation, besides eradicating its causes was the cornerstone of the government’s policies. Emphasising religious freedom and sanctity of life and property of the minorities, he said that these rights had been formalised in the law and the Constitution.

The prime minister mentioned that National Day of Minorities, which is celebrated on the 11th of August every year, served to highlight the contributions that the non-Muslim Pakistani citizens made to the national development.

“This day we express our gratitude to our minority communities for their meritorious services for the uplift of the motherland,” he said. “The day also reminds us of our constitutional, religious and political responsibility to protect their rights and freedoms.”

The prime minister appreciated the role of the National Disaster Management Authority (NDMA) and the National Highway Authority (NHA) in ensuring the relief of affected people and timely restoration of damaged infrastructure.

In the meeting, the prime minister was given a briefing on the ongoing flood relief efforts and restoration of the infrastructure. Prime Minister Shehbaz directed the authorities concerned to enhance their capacities in view of the possibility of more rains. 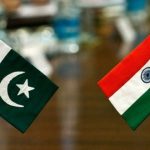 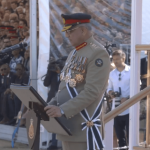