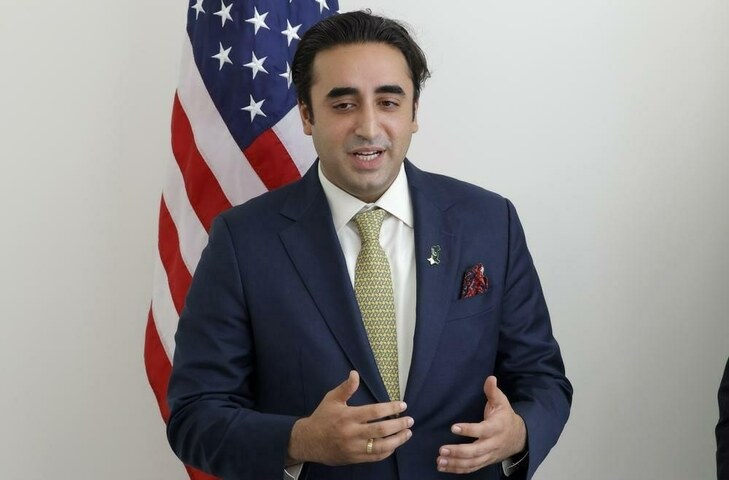 WASHINGTON: Foreign Minister and PPP Chairman Bilawal Bhutto-Zardari landed in the US capital on Sunday morning, boarded a car and hit the road to New York, the Pakistan Embassy said.

Embassy officials said this detour happened because the foreign minister, who was coming from Samarkand, missed his direct flight to New York.

But PPP workers in New York, and Washington, received an email from their local leaders three days ago, saying that “because of some last-minute changes in his plans, the party chairman will now go directly to Washington, before coming to New York”.

The email caused wild speculations among PPP supporters, and in the Pakistani American community in general, some of whom claimed that the foreign minister met “someone important” in Washington. Who, they do not say, but most of them insist that he indeed met someone.

But diplomats at the Pakistan Embassy and the country’s Permanent Mission at the United Nations rejected such speculations as “nothing more than political gossip”. One diplomat pointed out that the foreign minister is already coming to Washington on Sept 25 on a three-day visit and would hold a series of meetings with senior US officials.

“So, it does not make much of a sense for him to stopover in Washington for a brief meeting before moving on to New York,” one of the diplomats said.

But those who insist on seeing more than what meets the eye, claim that this meeting was “part of an effort to arrange a face-to-face meeting between Prime Minister Shehbaz Sharif and US President Joe Biden”.

Pakistan has been trying for such a meeting since 2019, when former prime minister Imran Khan met the then US president Donald Trump at the White House and again at the United Nations.

Pakistani diplomats, however, say that there’s no summit meeting on the card and that schedules are made at a lower level, by the embassies.

The prime minister, who was in London on Sunday, is expected in New York on Sept 19 to attend the 77th session of the UN General Assembly. 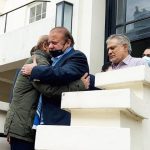