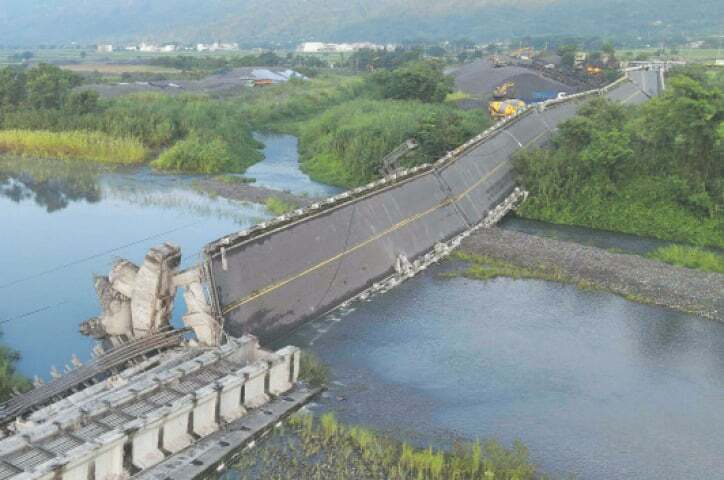 TOKYO: Typhoon Nanmadol, one of the biggest storms to hit Japan in years, killed at least two people and brought ferocious winds and record rainfall to the west of the country on Monday, causing transport disruptions and forcing manufacturers to suspend operations.

Prime Minister Fumio Kishida delayed his departure to New York for the UN Gen­eral Assembly this week to assess the damage from Japan’s 14th typhoon of the season.

“I postponed my scheduled departure from today to take stock of the damage caused by the typhoon and to take all possible measures for recovery,” Kishida told reporters on Monday evening, adding that he would leave on Tuesday morning if conditions permit.

Nanmadol made landfall near Kagoshima city late on Sunday before battering the wes­t­ern island of Kyushu and roaring onto the main island of Honshu on Monday morning.

A river in Kyushu’s Miyazaki prefecture overflowed, flooding fields and roads, footage from public broadcaster NHK showed. Other video showed a riverside house half hanging over a torrent, the tin roof ripped off a gas station, and a toppled billboard leaning over a street from the top of a building.

Local media said one man was found dead inside his car, which was submerged up to its roof in the middle of a field, while another man died after being caught in a landslide. One other person remains missing, and at least 115 people have been injured, NHK said.

About 286,000 households were without electricity on Monday afternoon, down from some 340,000 households earlier on the day, the trade ministry said.

The storm made landfall again in Shim­ane prefecture in western Honshu after tracking the coastline earlier on Monday, and was heading east at about 35 km per hour (22 miles per hour), the JMA said. Up to 300mm (11.8 inches) of rain was expected in central Japan’s Tokai region, the nation’s industrial heartland, over the 24-hour-period to Tuesday evening, it said.

Most schools were closed on Monday anyway for a public holiday.

Aftershocks struck southeastern Taiwan on Monday, including a 5.5-magnitude earthquake that was felt in the capital Taipei, a day after a more powerful tremor killed one person and injured around 150 others.

The latest quake hit around 10am (0200 GMT), 66 kilometres (41 miles) south-southwest of the coastal city of Hualien at a depth of 13km, the United States Geological Survey (USGS) said.

Taiwan’s central weather bureau put the magnitude at 5.9. Rural and sparsely populated southeastern Taiwan has been rattled by a series of jolts since Saturday. The most powerful, a 6.9-magnitude quake, struck on Sunday afternoon, tearing up roads and bringing down a handful of houses in the town of Yuli where at least one person was killed. 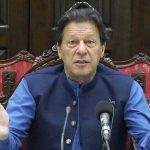