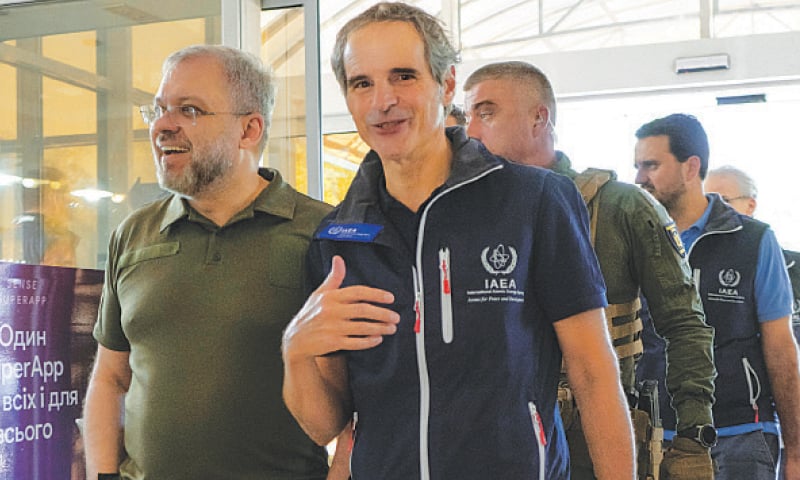 LUBMIN/ZAPORIZHZHIA: Rus­s­­­ian energy giant Gazprom suspended gas deliveries to Germany on a major pipeline on Wednesday, the latest in a series of supply halts that have fuelled an energy crisis in Europe.

Gazprom has also said it would suspend gas supplies to France’s main provider Engie from Thursday after it failed to pay for all deliveries made in July.

The latest stop comes as European countries have faced soaring energy prices since Russia invaded Ukraine in late February and subsequently curbed its gas deliveries to the region. Germany, which is heavily dependent on Russian gas, has accused Moscow of using energy as a “weapon”. But Gazprom has said the three-day maintenance work was “necessary” and had to be be carried out after “every 1,000 hours of operation”.With winter around the corner, European consumers are bracing for huge power bills. Some countries like France have warned that rationing is a possibility.

At the same time, fears over throttled supplies have also driven companies to slash their energy usage. Germany’s industry consumed 21.3 percent less gas in July than the average for the month from 2018 to 2021, said the Federal Network Agency.

Mueller has said such pre-emptive action “could save Germany from a gas emergency this winter”.

And Europe’s biggest economy was already racing to turn its back on Russian gas. At the German coastal city of Lubmin, where Nord Stream 1 comes onshore, plans are already well underway for the switch to liquefied natural gas (LNG).

The LNG, transported in by ships, will arrive at Lubmin’s industrial port and be converted back into gas and pumped into Gascade’s distribution network, which has so far been used to funnel Russian gas around the country.

UN inspectors said on Wednesday they would seek to establish a permanent presence at a Russian-held plant in southern Ukraine to avoid “a nuclear accident” at the facility on the frontline of the fighting.

The 14-strong team from the International Atomic Energy Agency (IAEA) is expected to arrive at the Zaporizhzhia nuclear plant on Thursday which lies inside Russian-held territory.

“My mission is… to prevent a nuclear accident and preserve the largest nuclear power plant in Europe,” IAEA director general Rafael Grossi told reporters after travelling from Kyiv to the city of Zaporizhzhia.

“We are preparing for the real work which begins tomorrow,” he said. “We are going to try to establish a permanent presence for the agency.” Fresh shelling struck the town next to Europe’s largest atomic facility on Wednesday, with the fate of the plant on the banks of the Dnipro River stoking global concern.

“The Russian army is shelling Energodar,” local military official Evhen Yevtushenko said on Wednesday morning, of the town next to the plant which had a pre-war population of 50,000 people. Both sides have repeatedly traded blame over attacks in the area.

One of the shells hit Energodar’s city council, Mayor Dmytro Orlov wrote on Telegram, posting pictures of the damaged building with a hole punched into the side. 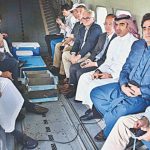