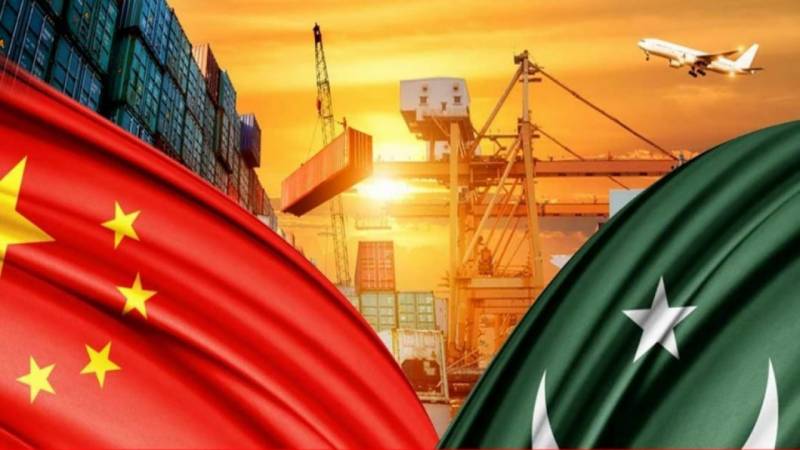 ISLAMABAD    –    The Ministry of For­eign Affairs yesterday hosted a briefing on the China-Pakistan Eco­nomic Corridor (CPEC) for resident diplomat­ic missions of several countries from East and Central Asia and the Middle East.

Chaired by the Ad­ditional Secretary (Asia-Pacific) Mum­taz Zahra Baloch, two rounds of briefings were convened on Sep­tember 15 and 16.

The panel of briefers also included senior of­ficials of the Ministry of Planning, Development and Special Initiatives, and the Board of Invest­ment. In her briefing, the Additional Secre­tary shared the under­lying vision of CPEC, which was based on Pa­kistan’s desire for con­nectivity and interest in deepening linkages with Cen­tral Asia, the Middle East, and the East Asian region. She emphasized that CPEC had added a new dimension in the Pakistan-China All-Weather Strategic Cooperative Part­nership, which was based on mutual understanding and respect. Pakistan wel­comes development partners and enterprises from around the world to strengthen in­vestment and trade linkages and consider opportunities in Special Economic Zones (SEZ). Thanking the Minis­try of Foreign Affairs and rel­evant government depart­ments for the briefing, the participating diplomatic mis­sions underscored abiding mutual interest in enhancing economic cooperation, the foreign ministry said. CPEC is a framework of regional con­nectivity. It will not only bene­fit China and Pakistan but will have positive impact on Iran, Afghanistan, Central Asian Republic, and the region. 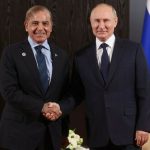 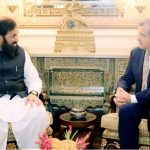