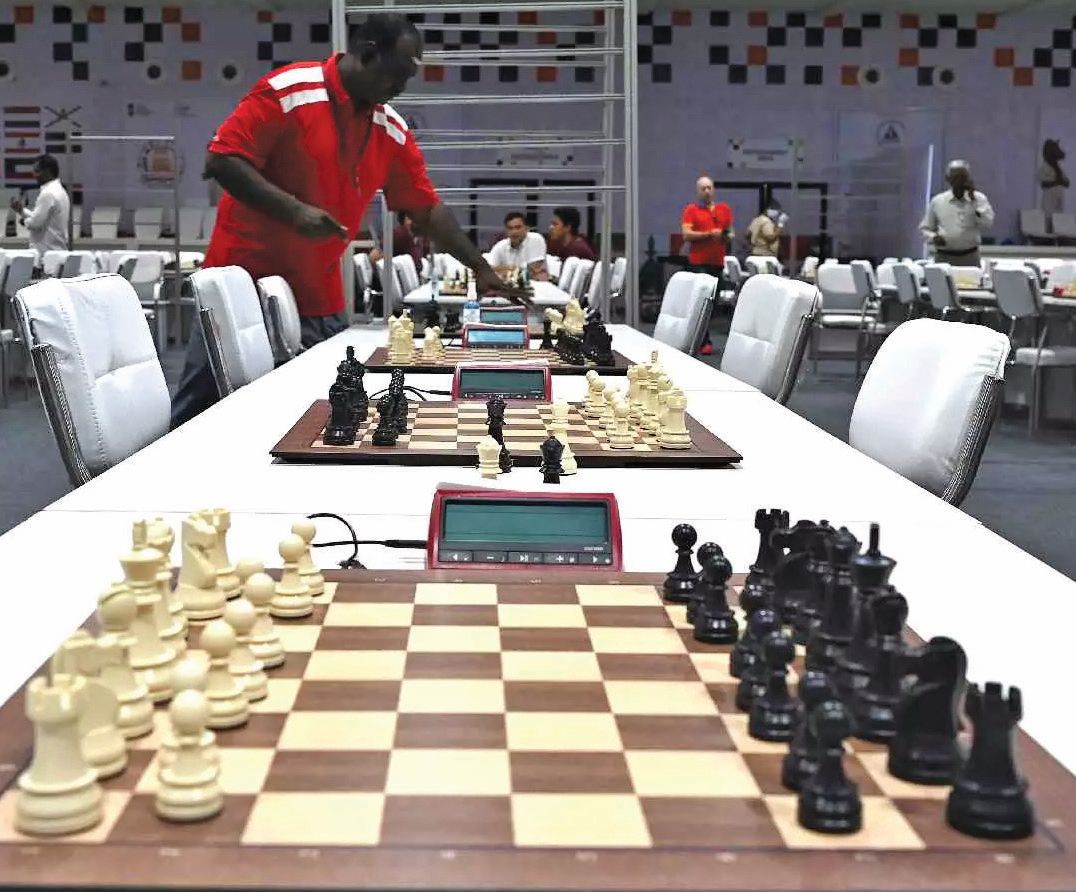 ISLAMABAD: Pakistan on Thursday strongly condemned India’s “mischievous attempt” to politicise the 44th Chess Olympiad scheduled to kick off in Chennai today and boycotted the event.

In a statement, Foreign Office Spokesperson Asim Iftikhar said that Pakistan was invited by the International Chess Federation (FIDE) to participate in the 44th Chess Olympiad scheduled to be held in Chennai from July 28 to August 10. A Pakistani contingent was already training for this event.

Condemning New Delhi’s mischievous attempt to mix politics with sports, the spokesperson said that Pakistan has decided not to participate in the 44th Chess Olympiad as a protest and will also raise the matter with the International Chess Federation at the highest level.

Regrettably, India has chosen to politicize this prestigious international sporting event by passing the torch relay of this event through the Indian Illegally Occupied Jammu and Kashmir (IIOJK), he said, adding that the torch relay passed through Srinagar on 21 June 2022.

“By passing the torch relay through IIOJK, in utter disregard of the globally acknowledged disputed status of the territory, India has committed a travesty that the international community cannot accept under any circumstances,” read the statement.

He maintained that India must know that by such provocative and indefensible actions, it can neither seek nor claim international legitimacy for its unjustifiable, illegal and tyrannical occupation of IIOJK continuing for over seven decades.

India is responsible for widespread atrocities and egregious human rights violations in the occupied valley, he said, adding that since India’s illegal and unilateral actions of August 5, 2019, the occupation forces have extra-judicially killed more than 650 innocent Kashmiris.

Pakistan also strongly urged the international community to call upon India to end its gross and systematic violations of human rights in IIOJK, revoke its illegal and unilateral actions of 5 August 2019, and free all political prisoners including the true Kashmiri leaders. 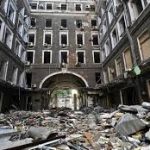