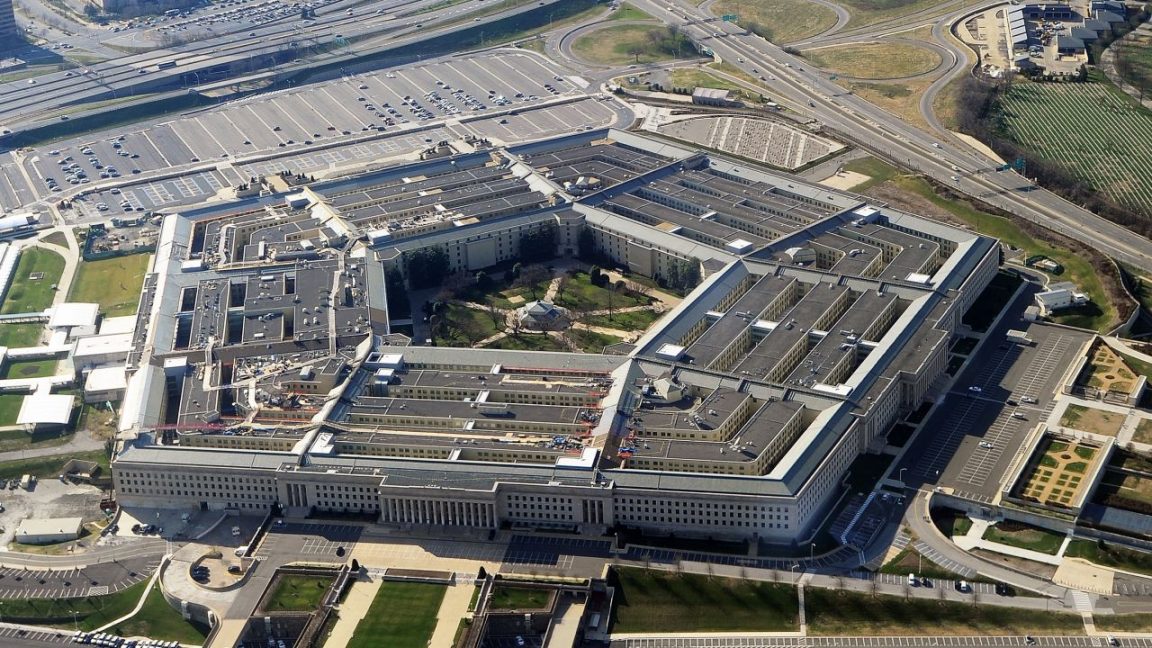 The US Navy and Army have conducted a test of hypersonic weapons components and materials, advancing the Pentagon’s efforts in a race with Russia and China to develop high-speed weaponry that can evade modern defense systems.

Wednesday’s launch of a so-called “sounding” rocket from coastal Virginia successfully tested hypersonic weapon communications and navigation equipment, as well as materials that can withstand the heat generated when traveling at Mach 5, or five times the speed of sound, the Navy said in a statement. A second sounding rocket will be launched later this week to complete the latest round of testing.

The Pentagon is scrambling to achieve hypersonic warfighting capability by the early to mid-2020s amid concern that the US has fallen behind Russia and China in developing such weaponry. Russia, in fact, has already used hypersonic missiles on the battlefield – in Ukraine – the first time that such technology has ever been used in combat. Pentagon officials claimed in May that the missiles weren’t having “game-changing effects.”

The Navy and Army are developing a shared hypersonic glide body design, which they will combine with individual weapons systems tailored for launch from sea or land. Their first full-system test, conducted in June, failed when an unspecified “anomaly” occurred after ignition. An earlier prototype test flopped last year because of a booster failure.

Hypersonic glide vehicles are carried into the upper atmosphere by rockets, then glide to their targets at speeds of Mach 5 or higher. Their speed and maneuverability make them difficult to intercept with current defense systems.

The US Air Force is developing a different type of hypersonic weapon which uses an air-breathing ‘scramjet’ engine to achieve high speeds. The Hypersonic Air-breathing Weapon Concept (HAWC) had a successful test in March, when the missile was released from a B-52 Stratofortress off the US West Coast and flew for over 300 nautical miles after its scramjet engine ignited and accelerated to speeds of more than Mach 5. 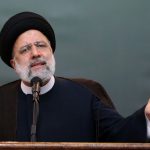 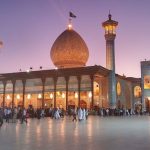