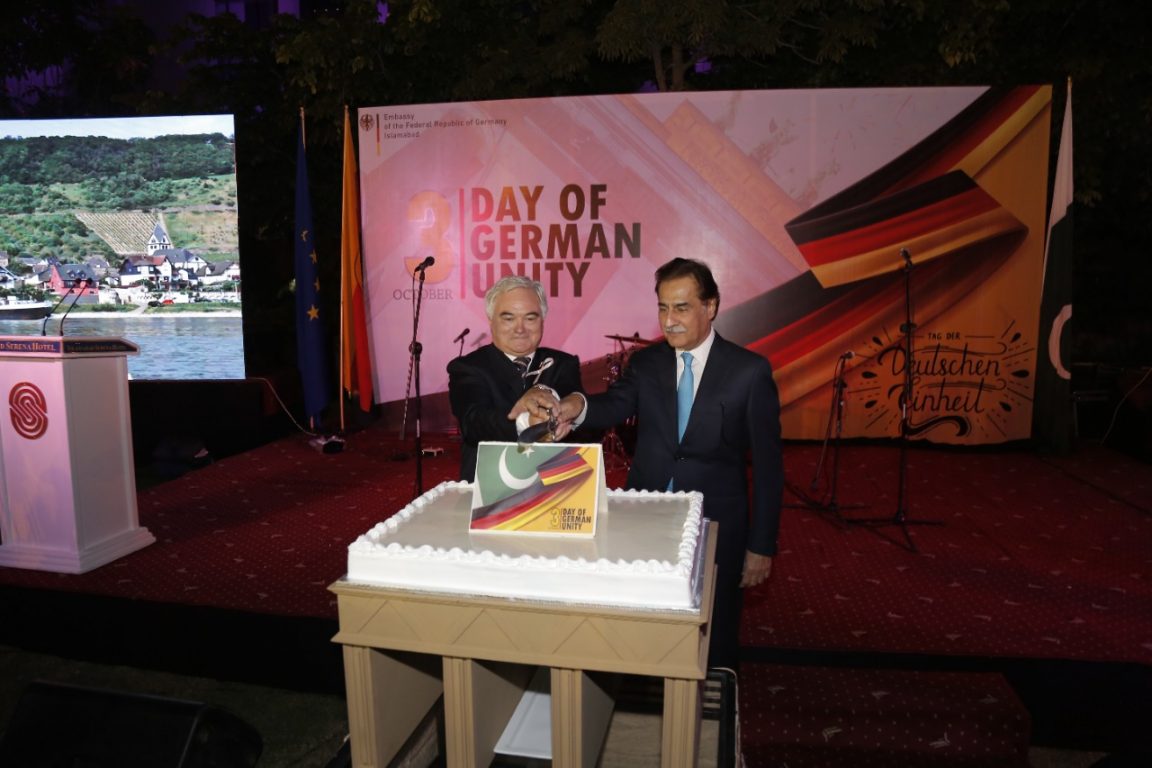 The Embassy of the Federal Republic of Germany in Islamabad celebrated German Unity Day to commemorate German reunification on October 3, 1990.

H.E Alfred Grannas, recently appointed German ambassador to Pakistan, in his address, reiterated Germany’s strong support for Pakistan in the aftermath of this year’s tragic monsoon floods. With more than 56 million euros provided so far Germany continues to be a major donor to flood relief efforts. The heartbreaking fate of millions of families who have lost their loved ones, their homes, and livelihoods is a stark reminder that climate change is today’s biggest challenge and that we must work together to ensure the future of generations to come.

The chief guest, Federal Minister for Economic Affairs, Sardar Ayaz Sadiq congratulated Germany on its national day and underlined the strong ties between both countries. This year German company Siemens is celebrating its 100th anniversary. On the reception, Country representative Markus Strohmeier emphasized that Siemens Pakistan stands as a great example of Pak-German friendship taking forward our ambition to support and create new business models to explore countless opportunities in Pakistan’s economic development and transformation for a better tomorrow.

Dignitaries and high officials from political, military, diplomatic, economic and humanitarian sectors attended the event. Following the speeches the chief guest joined the ambassador in the cutting of a cake bearing both the German and the Pakistani flags. 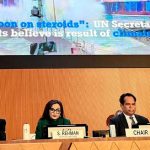 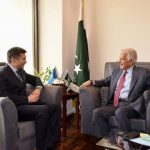