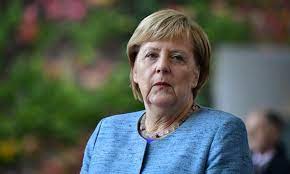 Pointing to the more than 1.2 million refugees and asylum seekers welcomed by Germany in 2015 and 2016, at the height of a migrant crisis sparked especially by the war in Syria, the UNHCR selection committee on Tuesday hailed Merkel’s “leadership, courage and compassion”.

At the time, the woman who led the German government for 16 years said the situation “put our European values to the test as seldom before. It was no more and no less than a humanitarian imperative.”

“By helping more than a million refugees to survive and rebuild, Angela Merkel displayed great moral and political courage,” he said in a statement.

“It was true leadership, appealing to our common humanity, standing firm against those who preached fear and discrimination,” he said.

“She showed what can be achieved when politicians take the right course of action and work to find solutions to the world’s challenges rather than simply shift responsibility to others.”

The selection committee highlighted that in addition to protecting people forced to flee war, Merkel was the driving force behind Germany’s collective efforts to receive them and help them integrate into society.

The Nansen award, granted annually, was created in 1954 in honour of the first UN High Commissioner for Refugees, Norwegian Arctic explorer and humanitarian Fridtjof Nansen, to mark outstanding work on behalf of refugees.

Merkel will receive her award and $150,000 in prizemoney at a ceremony in Geneva on October 10, where four regional winners will also be honoured. 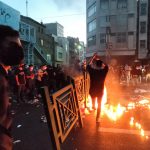 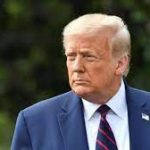