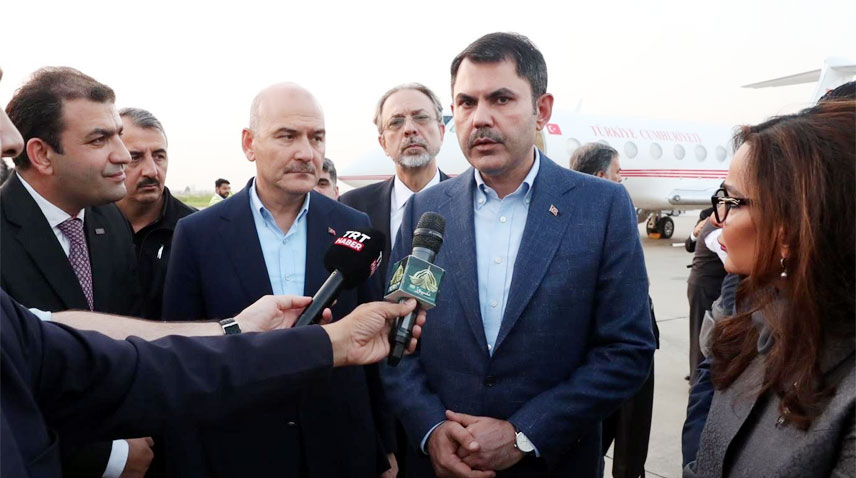 A high-level Turkish delegation, sent by President Recep Tayyip Erdoğan, reached Pakistan on Friday to express solidarity and extend support after the devastating floods in the country.

The delegation will also undertake an aerial visit of the flood-affected areas of the country.

According to a press release, Turkish Interior Minister Soylu conveyed heartfelt condolences over the loss of precious lives and destruction of valuable property during the recent floods. He underscored that Turkiye immediately established air and land bridges and “fraternity” to provide relief support to the flood victims.

The Turkish minister added that 90,000 mosques in Turkey will offer prayers for Pakistan after the Friday prayer today and that Turkiye’s relevant institutions and agencies dealing with natural disasters are “ready to provide enhanced support in line with Pakistan’s requirements”.

Prime Minister Shehbaz noted that Turkiye has sent humanitarian relief assistance to Pakistan in the form of tents, food items, medicines and emergency relief goods. So far, 11 Turkish military aircraft and two “Goodness Trains” have been dispatched, he added.

Further, the premier expressed his gratitude to President Erdoğan for his phone call to offer sympathies over the losses due to the floods and reaffirm Turkiye’s commitment to extend “all possible support in dealing with this climate-induced calamity”.

He recalled Turkiye’s support and assistance during the 2005 earthquake and the 2010 floods in Pakistan, adding that “Turkiye and Pakistan are two hearts with one soul”.

Apprising the delegation of the damage caused by the recent floods, the prime minister informed them that Pakistan is threatened with food insecurity as millions of crops have been devastated by the floods.

The PM looked forward to Turkiye’s assistance in overcoming the challenges caused by massive destruction to the country’s infrastructure, loss of people’s livelihoods, food shortage and socio-economic insecurity due to the floods. 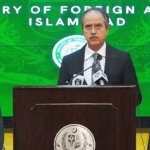