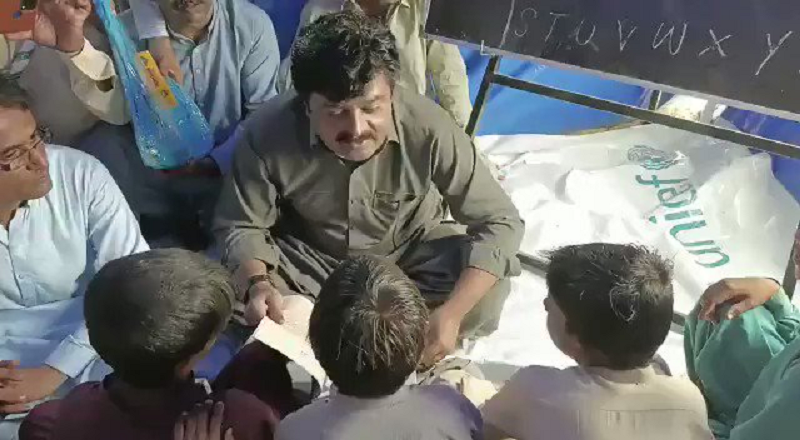 The Sindh government has decided to resume academic activities in public sector schools situated in flood-affected areas across the province.

The education department together with district administration is setting up tent schools in relief camps made for the flood victims.

On Monday, Sindh Education Minister Syed Sardar Ali Shah inaugurated the first tent school in Umerkot. He said that the educational process of children will be resumed in the tent school. He expressed his determination that the education of the children affected from floods will not be harmed.

The minister spent some time in the tent school with the flood-affected children and directed the secretary of school education department to establish schools in the relief camps across Sindh. He said that if the measure was not taken, nearly 2.5 million children would have left the schools.

The College Education Department Government of Sindh has decided to allow students displaced by floods to attend classes at any college near them.

Due to the cataclysmic floods in Sindh, many students of grade XI and XII were displaced and their education was disrupted, Director General Colleges Muhammad Ali Manjhi said talking to Daily Express.

The Directorate of Colleges Sindh has opened the doors of the educational institutions of Karachi for the flood-hit students, Manjhi said, adding, besides Karachi, the displaced students can attend classes in whichever district they are.

The education department has taken this decision to save the educational year of the flood affected students, he said and continued, “but the examination of the displaced students will be held in their original colleges where they are enrolled”.

Students can study temporarily in any college in Karachi. It has never happened before that students from any district of Sindh can study anywhere in province.

Students of class X1 and XII can study in any government college in Karachi until the situation returns to normal and teachers in Karachi can provide education in colleges in Karachi or inside Sindh.

He further said that this decision has been taken to save the future and the year of the students so that the teaching process is not affected. 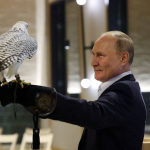 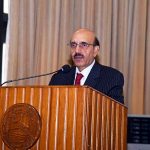