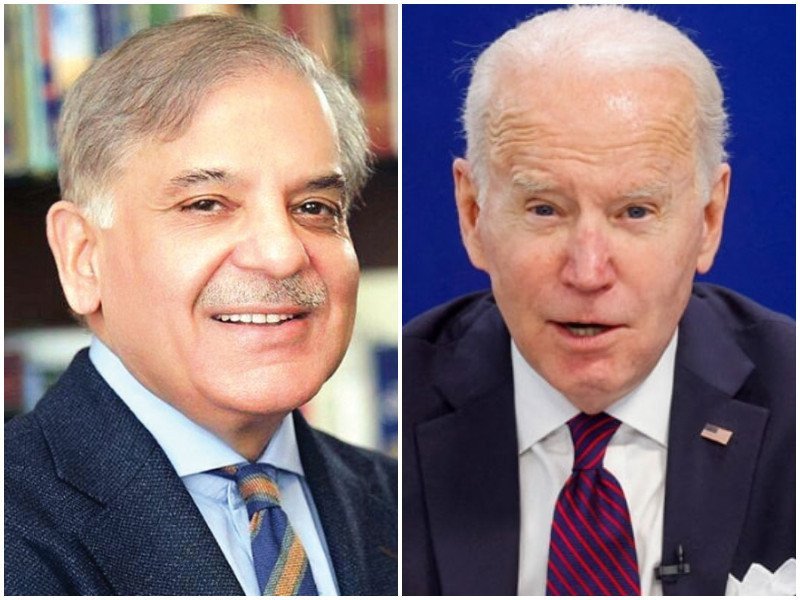 Prime Minister Shehbaz Sharif will get a chance to interact with US President Joe Biden this week on the sidelines of the UN General Assembly session in New York.

The prime minister is among the world leaders attending the UNGA session who has been invited by President Biden to a reception in New York, a Foreign Office official while requesting anonymity told The Express Tribune.

The official said the prime minister, though will not have any bilateral meeting with Biden, will interact with the US president informally during the reception.

This will be the first interaction between the US president and the Pakistani prime minister. Since being elected as the US president, Biden has not spoken to either former Prime Minister Imran Khan or his successor Shehbaz Sharif.

But he will finally meet Shehbaz in New York this week.

The meeting despite being informal will be significant given the fact that the Biden administration during Imran’s government largely ignored Pakistan.

But since the change of government, there has been a flurry of engagements between the two countries. A senior adviser of the US Secretary of State recently visited Pakistan while the Biden administration also approved the $450 million sale of F-16 equipment to Pakistan.

After the UNGA session, Foreign Minister Bilawal Bhutto Zardari will visit Washington on an official visit and meet Secretary of State Anthony Blinken.

This will be his second meeting with the Secretary of State in a few months as he earlier met him in New York at the sidelines of the Food security summit.

Meanwhile, Prime Minister Shehbaz is expected to meet the French President this week in New York, the first bilateral meeting between the Pakistani and French leaders in seven years.

After attending the funeral of Queen Elizabeth in London, Shehbaz is now traveling to New York.

The meeting with the French president would be significant given the fact ties between Islamabad and Paris had remained strained over the past few years.

After the Taliban takeover in Afghanistan, the French president wanted to speak to then prime minister Imran Khan to thank Pakistan for its help in evacuation efforts but the PTI chairman refused to give time for the call. Macron never approached Imran again.

France is an important country in the European Union and has close ties with India. One Pakistani diplomat who served in Paris told The Express Tribune that because of the country’s flawed approach, Pakistan had little or no penetration in the key western country.

The likely meeting between the prime minister and the French president may break the ice in the relationship.

France is not only an important member of the EU but also is a key player in the Financial Action Task Force (FATF), which is set to decide Pakistan’s fate in October in Paris.

The FATF onsite team visited Pakistan earlier this month to verify the steps taken by the country to implement the financial watchdog’s plan of action.

The successful outcome of the visit would pave the way for Pakistan to exit the grey list. 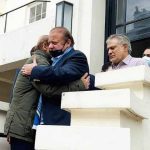 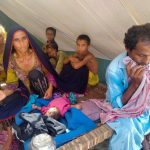