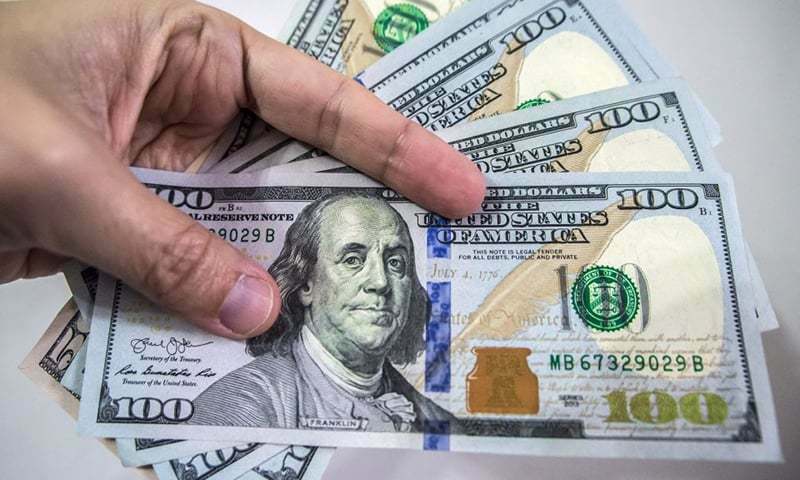 KARACHI: The downward journey of the rupee against the US dollar looks never-ending, with the Pakistani currency losing about 26 per cent value during the current calendar year (CY22).

The State Bank of Pakistan (SBP) said the closing price of the dollar was Rs238.91 on Tuesday after it gained Re1 compared to Rs237.91 a day earlier.

Meanwhile, currency dealers reported the dollar price at Rs240, which is more than the previous record of Rs239.50 in the interbank market on July 28.

The exchange rate mechanism appears to have failed to stop the local currency’s free fall, which has destabilised businesses, including the export sector. The continued appreciation of the dollar is adding fuel to the inflation of imported goods.

The steep fall in the rupee value shows a bleak picture of the economy despite tall claims from the government that the economy has come out of a difficult phase.

The government has so far not been able to arrange dollars’ inflows to improve the country’s foreign exchange reserves, which have been declining each week. The inflow of $1.2 billion from the International Monetary Fund (IMF) loan could not encourage other creditors to follow the Fund’s support programme for the economy.

As part of IMF conditions, the government swallowed several bitter pills, even at the cost of political stakes in the country, but neither the economy could improve nor did the foreign exchange reserves gain strength.

The currency dealers in the open market said the dollar was traded at Rs245 on Tuesday, unchanged from its Monday’s rate.

Faced with dollar shortage, the open market partially holds the government’s decisions responsible for the scarcity of foreign currencies. Besides, the declaration of cash and valuables for Pakistanis coming back home is now essential, which puts a cork on inflows through the passengers. Currency dealers said this money is now coming through the hawala money transfer system. 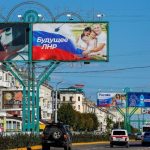 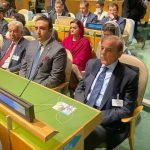