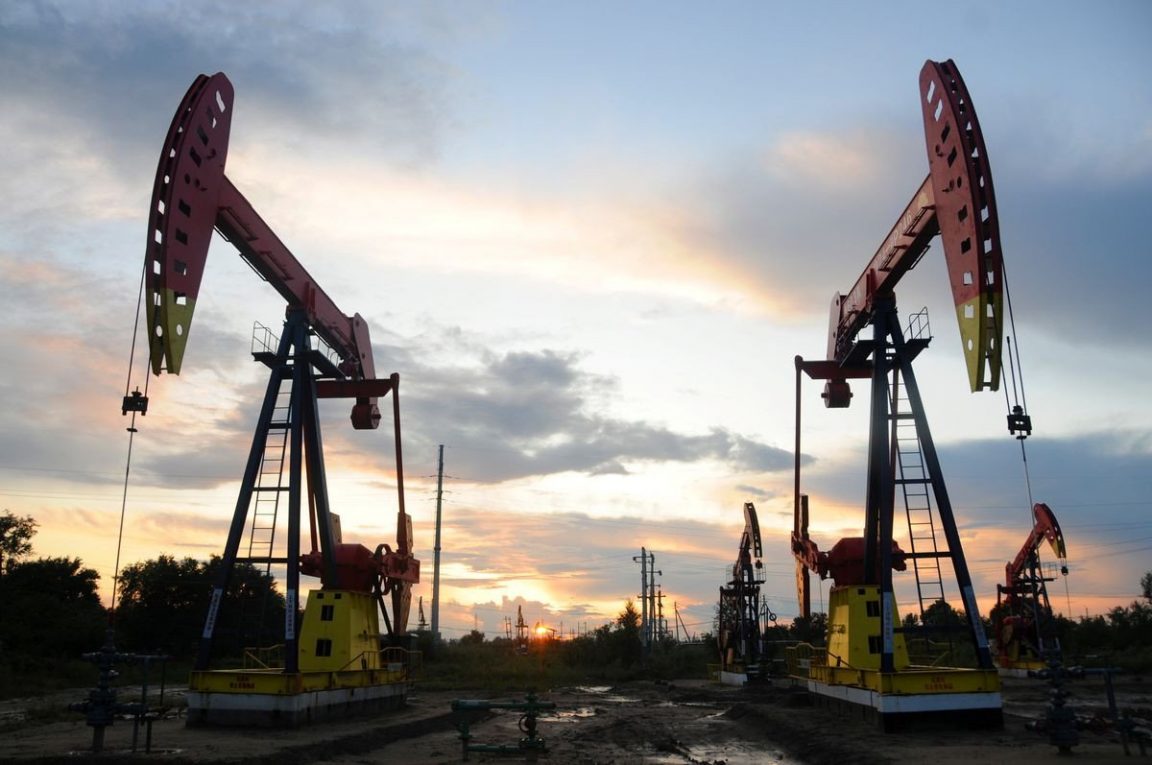 Oil jumped more than 2% on Wednesday after Russian President Vladimir Putin announced a partial military mobilisation, escalating the war in Ukraine and raising concerns of tighter oil and gas supply.

Putin said he had signed a decree on partial mobilisation beginning on Wednesday, saying he was defending Russian territories and that the West wanted to destroy the country.

The escalation will lead to increased uncertainty over Russian energy supplies, said Warren Patterson, head of commodities research at ING.

“The move could possibly lead to calls for more aggressive action against Russia in terms of sanctions from the west,” he said.

Oil soared and touched a multi-year high in March after the Ukraine war broke out.

“It seems like a knee-jerk reaction to a sliver of news and would be liable to further recalibration in the coming hours,” said Vandana Hari, founder of Vanda Insights in Singapore.

Meanwhile, the United States said that it did not expect a breakthrough on reviving the 2015 Iran nuclear deal at this week’s UN General Assembly, reducing the prospects of a return of Iranian barrels to the international market.

The Organization of the Petroleum Exporting Countries (OPEC+) producer grouping and associates including Russia – is now falling a record 3.58 million barrels per day short of its production targets, or about 3.5% of global demand. The shortfall highlights the underlying tightness of supply in the market.

Investors this week have been bracing for another aggressive interest rate hike from the US Federal Reserve that they fear could lead to recession and plunging fuel demand.

The Fed is widely expected to hike rates by 75 basis points for the third time in a row later on Wednesday in its drive to rein in inflation.

Meanwhile, US crude and fuel stocks rose by about 1million barrels for the week ended Sept 16, according to market sources citing American Petroleum Institute figures on Tuesday.

US crude oil inventories were estimated to have risen last week by around 2.2million barrels in the week to Sept 16, according to an extended Reuters poll.

The head of Saudi state oil giant Aramco (2222 SE) warned on Tuesday that the world’s spare oil production capacity may be quickly used up when the global economy recovers. 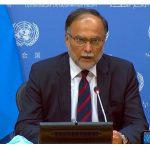 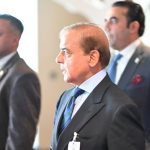