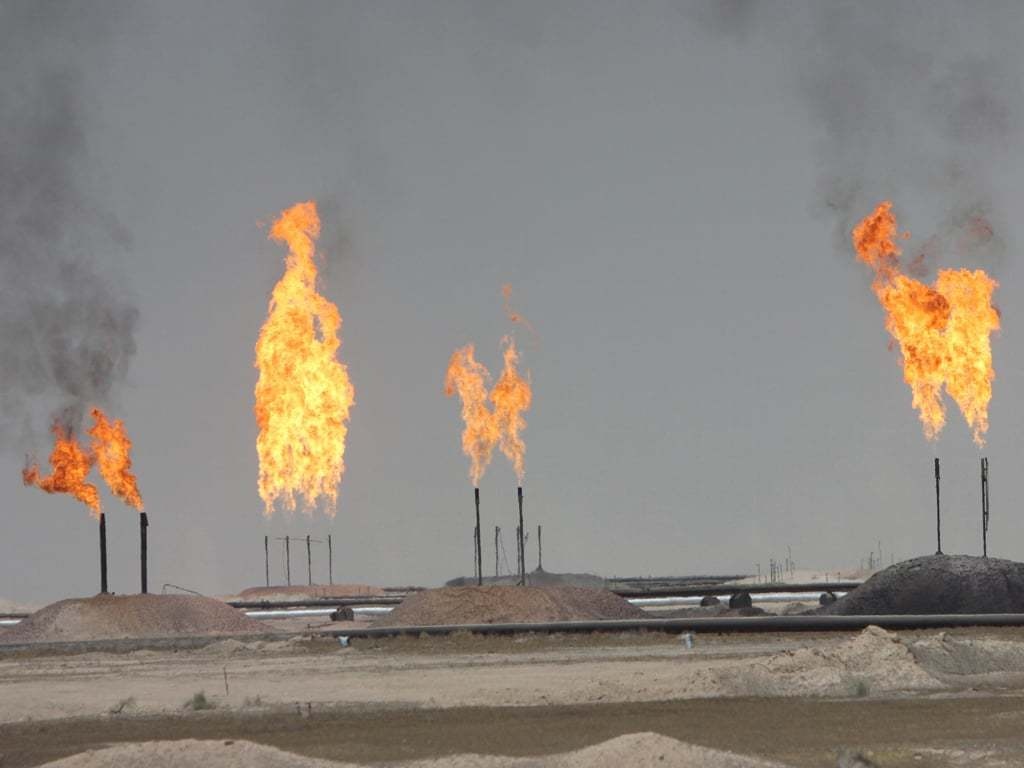 KARACHI: Oil and Gas Development Company Ltd announced on the Pakistan Stock Exchange on Monday that the TAL joint venture — in which the energy explorer has a 30 per cent working interest — has discovered gas condensate from Lockhart formation in Tolanj West-2 development well in the Kohat district of Khyber Pakhtunkhwa.

The Lockhart formation (exploratory target) was tested successfully at the rate of 8.3 million standard cubic feet per day (mmscfd) gas and 34 barrels per day (bpd) of condensate. The well was spudded in on April 10.

“This new discovery has de-risked further exploration play in the TAL block, leading to new upside opportunities. The said discovery will also help and contribute towards improving the energy security of the country from indigenous resources and add to the hydrocarbon reserve base of the company, its joint venture partners and the country,” the company said in a statement.

According to Topline Securities, oil production in Pakistan declined 3pc year-on-year to 26.8m barrels or 73,400 bpd in the last fiscal year. No addition of any sizable oil field was one of the major reasons for the drop in oil production, it added.

Pakistan’s gas production in 2021-22 came down 2pc on an annual basis to 3,380mmcfd, which is largely in line with the last five-year average production decline. The research house said lower gas production was partly because of its association with lower oil production as well as slower offtake owing to the annual turnaround and maintenance.

Meanwhile, the country’s oil reserves in June went down seven per cent year-on-year to 233m barrels. Arif Habib Ltd analyst Muhammad Iqbal Jawaid wrote in a research note on Thursday that the decline in oil reserves came on the back of the reduction in major fields.

“Our estimates for the remaining reserve life of OGDC, Mari, POL and PPL are 19 years, 18 years, 16 years and 11 years, respectively. The country’s total hydrocarbon reserves have a reserve life of 15 years,” he said. 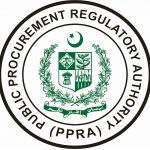 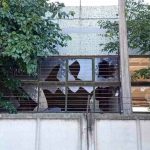