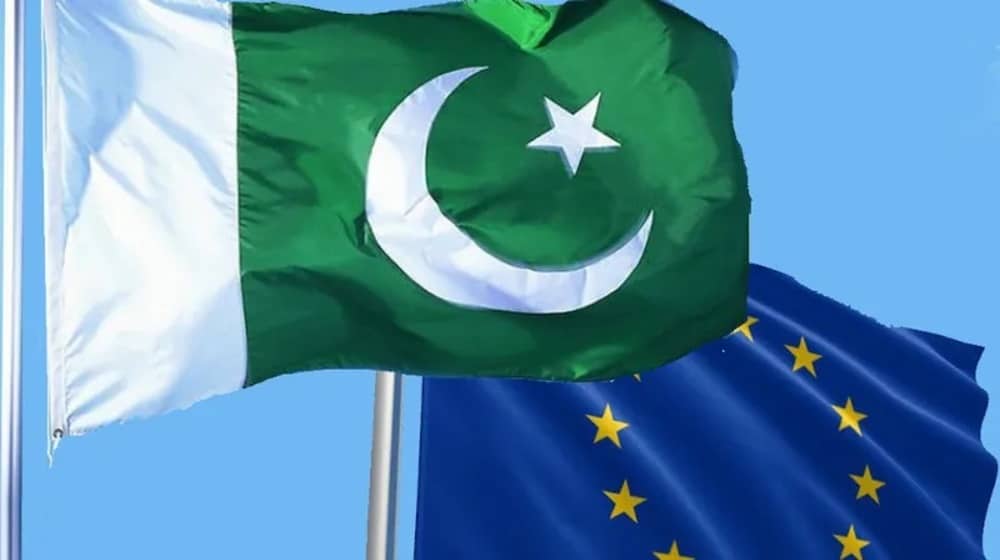 Pakistan and European Union (EU) have agreed on multifaceted development cooperation agenda in smart agriculture, economic growth, sustainable infrastructure, technical and vocational education, climate and green development, digital transformation, health, and several other sectors.
The was unfolded during the 12th annual meeting of the sub-group on development cooperation of the Pakistan-EU Joint Commission at the Ministry of Economic Affairs, Islamabad, said a press release issued here.
The meeting was co-chaired by Deputy Head of South and South East Asia of the Brussels-based European Commission Ian Hoskins, and Joint Secretary of the Ministry of Economic Affairs Islam Zeb.
With an emphasis on cooperation in the rehabilitation and reconstruction of flood-stricken areas and the people of Pakistan, both sides discussed the level of present development cooperation and resolved to deepen their relationship for the socio-economic development of Pakistan.
“We are here to commit that the European Union will, under its Multi Indicative Programme (MIP) support the economic and social development of Pakistan and integrate post-flood rehabilitation and reconstruction into the existing plan, which we consider of paramount importance for the people of Pakistan,” said Ian Hoskins during the meeting.
He disclosed that under the MIP 2021-2027, the EU would provide Pakistan € 265 million during the first three years in areas of Green Inclusive Growth, Human Capital, and Governance, including the Rule of Law (ROL) and Human Rights (HR).
While welcoming the support of the EU, the Co-chair for Pakistan said, “We appreciate and hugely value the support being provided by the EU over decades and are very thankful to the immediate relief assistance of the EU during the recent climate calamity.”
The Sub-group meeting took stock of the implementation of the Multiyear Indicative Plan, the Annual Action Plan; the post-flood rehabilitation and reconstruction and how to cope with it; and reviewed the progress of ongoing EU-funded projects.
The Pakistani Delegation briefed the German counterparts about the current and planned development priorities of the Government, which include a stronger focus on transparency, institutional reforms, poverty alleviation, human resource development, and green energy.
Both sides exchanged views on increasing the cost-effectiveness of development assistance initiatives and the measures to enhance cooperation with the private sector.
It merits mentioning that the EU’s total ongoing portfolio in Pakistan is worth € 630.19 million for 38 projects. Since 2001, over € 1.9 billion have been provided to Pakistan. The Flood Relief Assistance from the EU to Pakistan amounts to € 44.24 million. 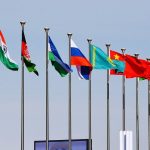 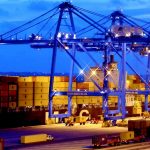