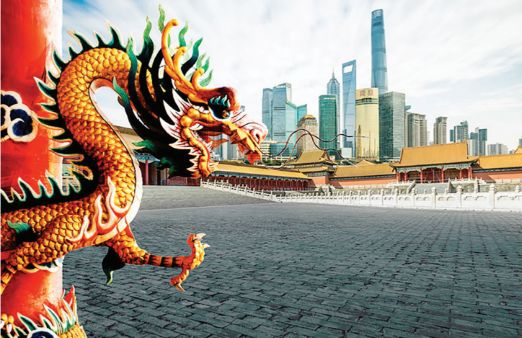 The US has responded to this growth in an antagonistic fashion, launching accusations of unfair trading practices and imposing billions of dollars’ worth of tariffs. But the US’ loss could be Europe’s gain if the continent can strengthen its economic ties with China, that is. On a governmental level, this process is unlikely to be straightforward. Italy may have joined the Belt & Road Initiative last year, but many other nations have sent mixed messages regarding China’s ambitions, with concerns largely centring on privacy and national security. Some will find China’s wealth impossible to turn down; others are more likely to take an ethical stand. For Europe’s private businesses, though, intergovernmental discussions between Beijing and Brussels form little more than background noise. The ability of the continent’s firms to forge relationships with their Chinese counterparts will depend as much on personal interactions as it will on political developments. Here, new difficulties lie in wait. Many of the European organisations that have tried to make inroads in China have been met with insurmountable challenges. Italian fashion house Dolce & Gabbana, for example, has
struggled to rebuild its reputation in the acountry after a controversial advertising campaign, while German supermarket chain Metro announced last year that it would sell off its Chinese units following “drastic changes” in the market. Many other western brands have encountered similar struggles. European businesses often argue that cultural differences lie at the heart of their difficulties, making forging strong business relationships in China particularly challenging. 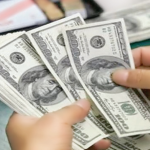 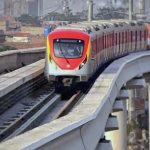