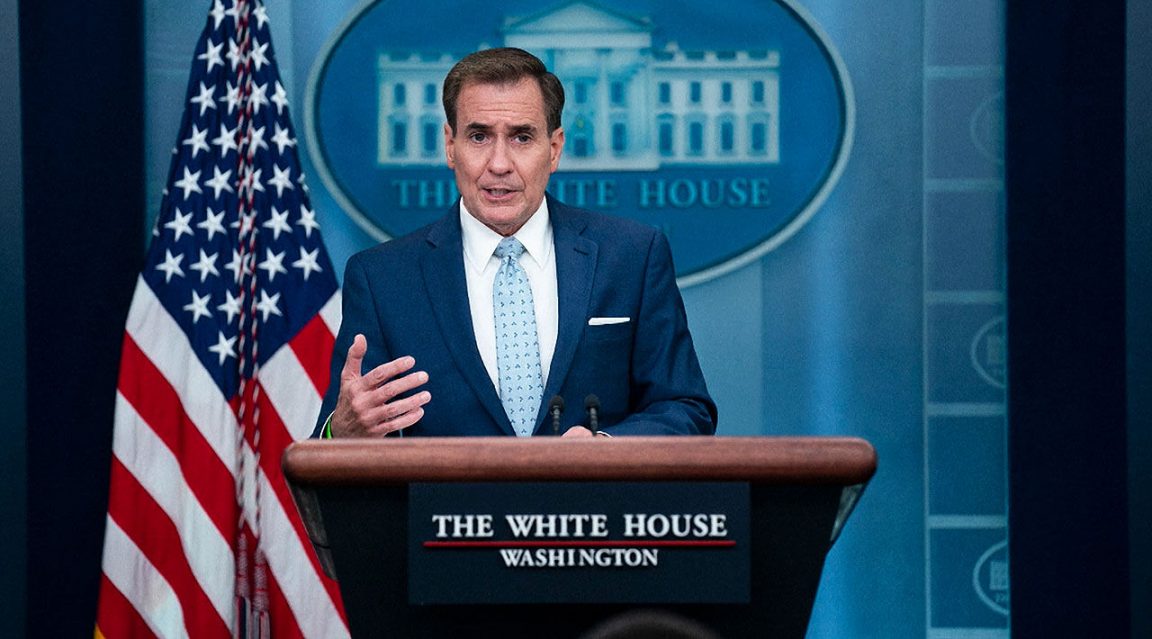 The United States has accused North Korea of supplying Russia with a “significant” number of artillery shells to be used in Ukraine, as Moscow increasingly looks to allies for help with the war effort.

US National Security Council spokesman John Kirby told reporters on Wednesday that the alleged North Korean weapon shipments are unlikely to change the course of the conflict, stressing Western efforts to support the Ukrainian military.

“Our indications are that the DPRK is covertly supplying, and we are going to monitor to see whether the shipments are received,” Kirby told reporters, referring to North Korea by the acronym of its official name, the Democratic People’s Republic of Korea.

He did not share details about the mode of transportation or whether the US would attempt to interdict the shipments to Russia.

Tuesday’s announcement comes amid heightened US tensions with North Korea, which launched nearly two dozen missiles on Wednesday, including one that landed near South Korean waters. Pyongyang has carried out a record number of weapons tests this year in defiance of US and international sanctions.

Earlier in the week the US and South Korean forces conducted large, joint air exercises, prompting an angry response from North Korea, which described the drills as a “ceaseless and reckless” provocation.

On Tuesday, US State Department spokesman Ned Price said Pyongyang appeared to be “reaching for another pretext for provocations it has already undertaken, potentially for provocations that it might be planning to take in the coming days or coming weeks”.

The US has been warning competitors and adversaries – including China – against coming to Russia’s aid in Ukraine.

Washington and Kyiv have also accused Tehran of supplying Moscow with drones that were used in deadly attacks across Ukraine – allegations Iran has denied.

Last month, Kirby said Iranian personnel were “directly engaged on the ground” in Crimea to help train Russian forces on the use of drones 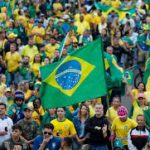