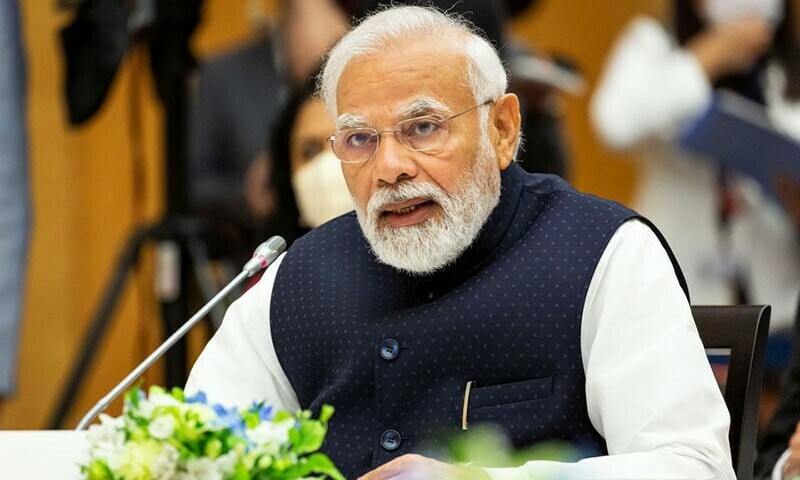 India said on Sunday that Prime Minister Narendra Modi will take part in a regional summit in Uzbekistan that according to Russia will see face-to-face talks between President Vladimir Putin and Chinese President Xi Jinping.

The gathering of the Shanghai Cooperation Organisation comprising China, Russia, four Central Asian countries — Kazakhstan, Kyrgyzstan, Uzbekistan and Tajikistan — India and Pakistan is due to take place in Samarkand on September 15 and 16.

On Wednesday, Russia’s ambassador to China said that Putin and Xi would meet at the summit, in what will be the Chinese leader’s first trip abroad since the early days of the coronavirus pandemic.

Beijing’s foreign ministry did not immediately confirm the meeting, with a spokesperson saying at a regular press briefing that “there is no information to provide” on the matter.

The Indian government statement on Sunday did not say whether Modi would hold bilateral talks with Putin, Xi or Prime Minister Shehbaz Sharif.

Sourcing most of its arms from Russia, India like China has refused to condemn Moscow’s invasion of Ukraine and has ramped up purchases of Russian oil.

India’s relations with China have been frosty since fighting in 2020 on their disputed Himalayan border left at least 20 Indian and four Chinese soldiers dead. Modi and Xi have not held bilateral talks since 2019.

India is also part of the so-called Quad together with the United States, Japan and Australia, a grouping seen as a bulwark against China. 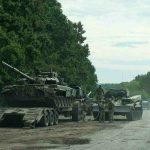 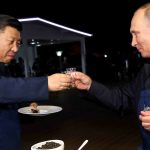