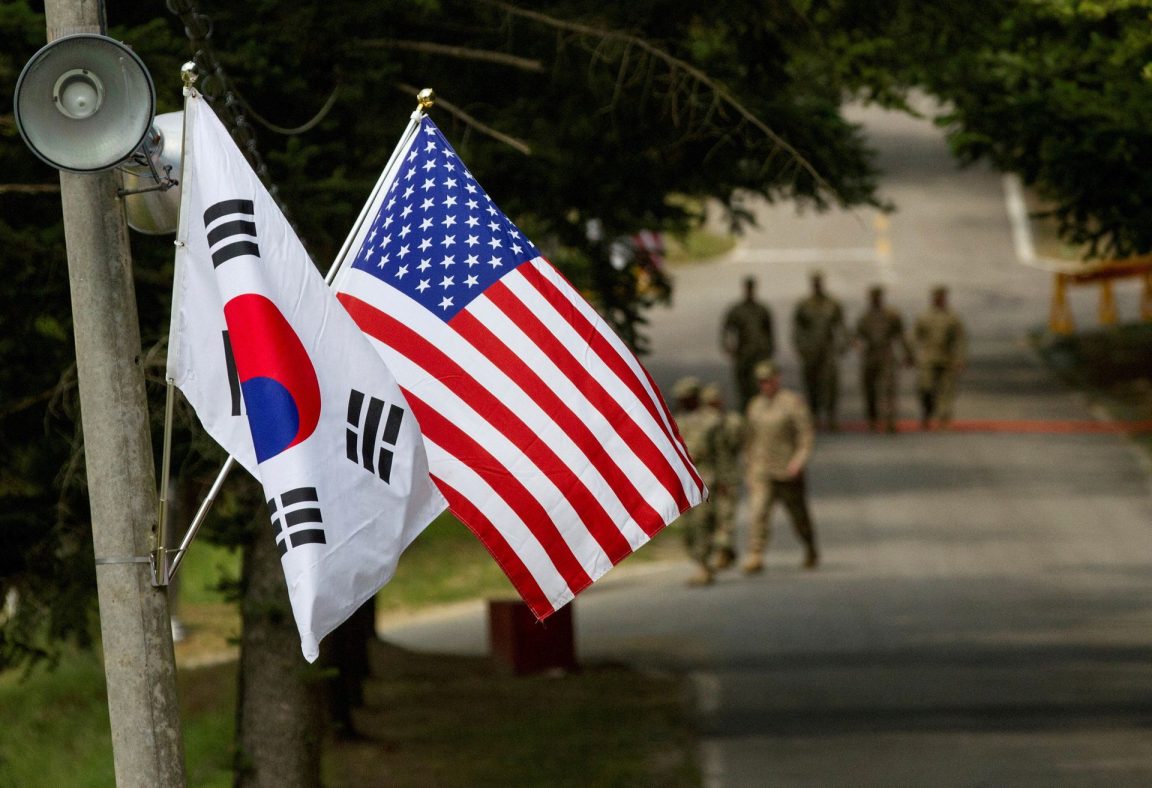 South Korea and the United States have launched their largest joint military drills in years, officials said, as the allies seek to tighten readiness over North Korea’s potential weapons tests.

The annual summertime exercises in Korea, renamed Ulchi Freedom Shield, began on Monday and are scheduled to end on September 1. They come after South Korean President Yoon Suk-yeol, who took office in May, promised to “normalise” the combined exercises and boost deterrence against North Korea.

South Korea separately launched the four-day Ulchi civil defence drills on Monday, designed to boost government readiness, for the first time since the coronavirus pandemic emerged. The military and civil exercises are aimed at improving the country’s preparedness to match the changing patterns of war, with evolving cyber threats against key facilities such as chip factories and supply chains, Yoon said.

“Maintaining peace on the Korean peninsula is built on our airtight security posture,” Yoon told a cabinet meeting, calling for thorough exercises based on real-world scenarios.

The drills were the largest since 2017, after being scaled back during COVID-19 and prior to that, to create space for diplomacy with North Korea. While Washington and Seoul describe their exercises as defensive, Pyongyang portrays them as invasion rehearsals that justify its nuclear weapons and missiles development.

When US and South Korean troops kicked off preliminary training for the exercises last week, North Korea fired two cruise missiles from the west coast. The country has conducted missile tests at an unprecedented pace this year, and South Korean officials say it is ready to conduct its seventh nuclear test at any time.

Yoon has said his government is willing to provide economic aid if Pyongyang takes steps towards de-nuclearization, but North Korea has rebuffed his offer, openly criticising him. Kim Yo Jong, the increasingly powerful sister of North Korean leader Kim Jong Un, described Yoon’s proposal as foolish and stressed that her country has no intentions to barter away its nuclear arsenal.

The South Korean defence ministry has said the allies would stage 11 field training programmes, including one at brigade-level — involving thousands of soldiers — during the northern summer.

The US, South Korea and Japan participated in a recent ballistic missile defence exercise off Hawaii’s coast, the first such drill since 2017, when relations between Seoul and Tokyo hit their lowest point in years.