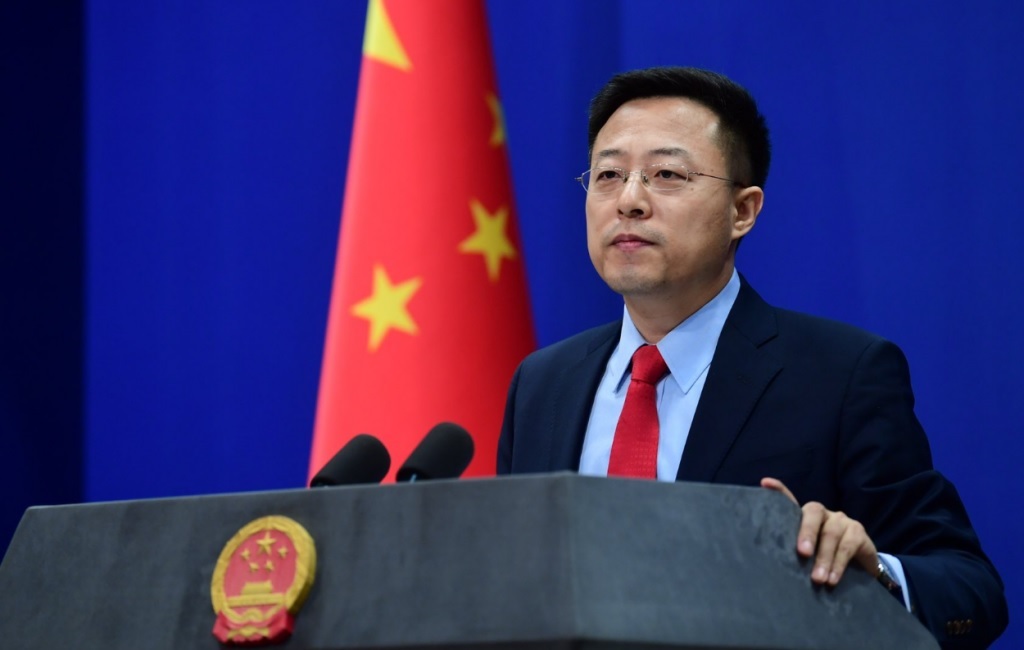 “You are rightly saying that. This fully demonstrates the close ties between China and Pakistan,” Zhao Lijian said during his regular briefing while responding to a question about the meeting between Wang Yi and Bilawal Bhutto on the sidelines of Shanghai Cooperation Organization (SCO) council of foreign ministers meeting held in Tashkent, Uzbekistan last week.

The spokesperson said that during the meeting, Wang Yi stressed that the Chinese side would firmly support Pakistan in safeguarding sovereignty, independence and territorial integrity, supporting Pakistan to exploring a development path suiting its national conditions to realize solidarity, stability, and prosperity.

“We also support Pakistan’s role in regional, international affairs and we will have in depth communication and jointly build a closer China-Pakistan community with a shared future in a new era,” he added.

He said that China supported Chinese business investment in Pakistan and the Chinese side was ready to import more good quality agricultural products.

Both the countries agreed to they would resume and gradually expand air links and personnel exchanges in orderly manner.

State Councilor Wang also stressed the need for Pakistani side to have the speedy investigation into the April 26 terrorist attack and hold the perpetrators accountable. Foreign Minister Bilawal said that Pakistani side would always take Pak-China all-weather strategic partnership and friendship as a cornerstone for its foreign policy and firmly stand with China in issues concerning China’s core interests and major concerns.

Pakistani side will also advance CPEC construction to show new Pakistan speed and they will also enhance the security work for CPEC, he added.

Meanwhile, Pakistan Ambassador to China, Moin ul Haque has termed the third bilateral meeting between the two foreign ministers in a span of three months as manifestation of the strong China-Pakistan All Weather Strategic Cooperative Partnership.

This is the third bilateral meeting between the two foreign ministers in a span of three months. These frequent high-level exchanges are manifestation of the strong China-Pakistan All Weather Strategic Cooperative Partnership, Ambassador Haque said in a tweet.
It may be mentioned that on May 22, the two leaders met in Guangzhou, the capital city of South China’s Guangdong Province when Foreign Minister Bhutto Zardari visited China on the invitation of Chinese Foreign Minister Wang Yi.

During the meeting, the two leaders held in-depth discussions to further deepen all-round cooperation in areas such as energy, industry, agriculture, Information Technology and transportation infrastructure. 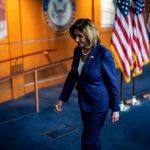