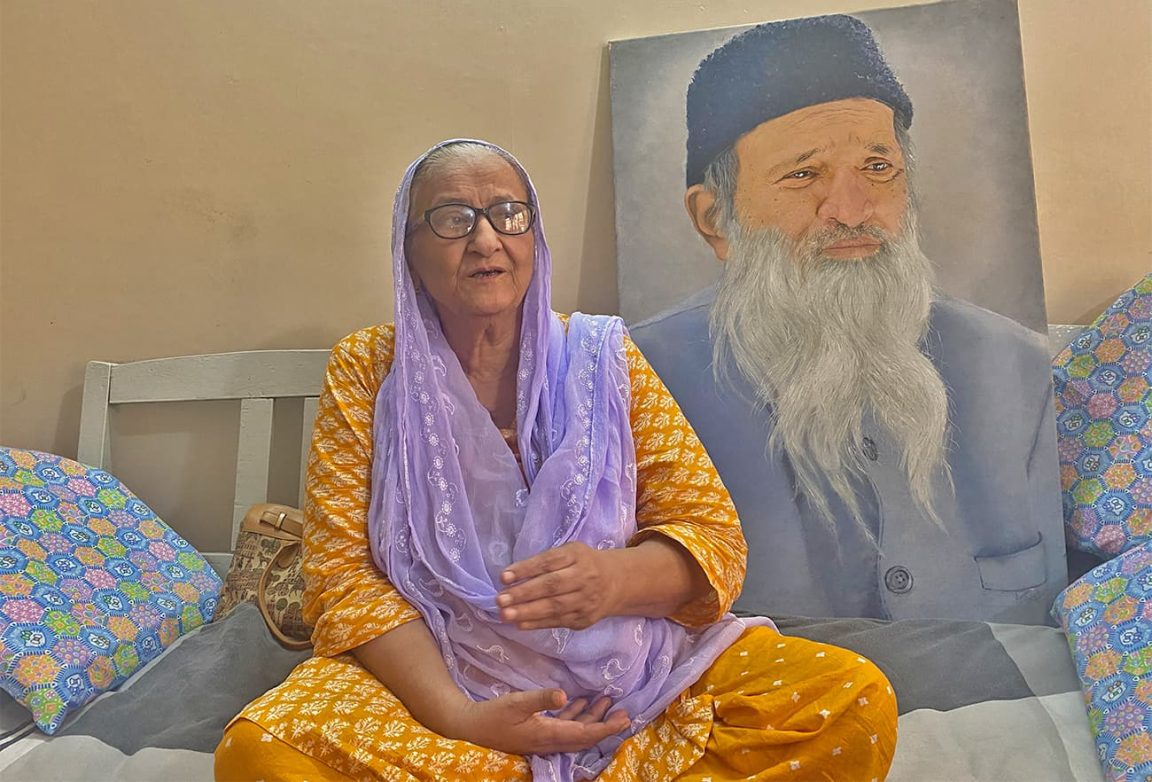 Philanthropist and humanitarian Bilquis Bano Edhi passed away at a Karachi hospital at the age of 74 on Friday.

A spokesperson for the Edhi Foundation told Dawn.com that Bilquis was suffering from “multiple ailments”. “She had heart problems in addition to lung issues,” he said.

Earlier the week before her death, Bilquis Edhi — the wife of renowned humanitarian and philanthropist Abdul Sattar Edhi — was rushed to a private hospital in Karachi after her blood pressure suddenly dropped.

At the time, Edhi Foundation spokesperson Muhammad Bilal said she would remain at the hospital for a couple more days even though her condition was not serious. He had added that Bilquis had congestive heart failure and she has already undergone bypass procedure twice.

Bilquis was a professional nurse and headed the Bilquis Edhi Foundation. She spent more than six decades of her life serving humanity. Her charity saved over thousands of unwanted babies by placing jhoolas (cradles) at Edhi Homes and centres across the country.

Called the Mother of Pakistan, she was awarded various national and foreign awards including the Hilal-i-Imtiaz, the Lenin Peace Prize, Mother Teresa Memorial International Award for Social Justice (2015), and the Ramon Magsaysay Award for Public Service, which she received along with her husband in 1986.

Last year, she was also declared the ‘Person of the Decade’, along with UN rapporteur on human rights Prof Yanghee Lee and the US ethicist Stephen Soldz by an international organisation.

“An incredible woman in her own right, she stood by Edhi sahab like a rock and together they set up an example of human compassion and ran one of the largest philanthropic organisations of the world. May her soul rest in peace!” he said.

“Sad to learn about the passing of Bilquis Edhi sahiba. She had always been shoulder to shoulder with Abdul Sattar Edhi in his philanthropic efforts and continued his work even after his death,” said President Arif Alvi.

“Her quiet, selfless work for the poor, the homeless, especially the orphans and abandoned children, made her a role model and a symbol of hope,” he said.

Cricketer Shadab Khan said her “services to humanity will forever be remembered”.

Cricketer Shahid Afridi called her a mother to countless orphans, a sister to grieving hearts and the kindest face of humanity.

“#BilquisEdhi had always been shoulder to shoulder with Abdul Sattar Edhi in his philanthropic efforts and continued his mission even after him,” he said.

PPP leader Aseefa Bhutto-Zardari termed it a “monumental loss to Pakistan”. “She tirelessly served the people and leaves behind a legacy of compassion, kindness, and care,” she said.

“She voluntarily endured discomfort only to comfort the most neglected, marginalised and vulnerable. The likes of her and her illustrious husband are born once in generations,” said PPP Secretary General Farhatullah Babar.

“You have been an inspiration and a standard unmatched. You and Edhi sahab taught us humanity and what it’s like to be selfless,” said singer Quratulain Balouch.

PPP Senator Sherry Rehman said she was “grieved to hear of a ministering angel’s passing from our midst”, adding that Bilquis’ kindness and generosity would not be forgotten. 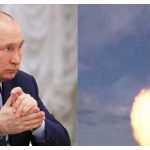 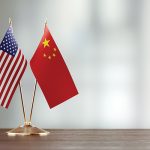