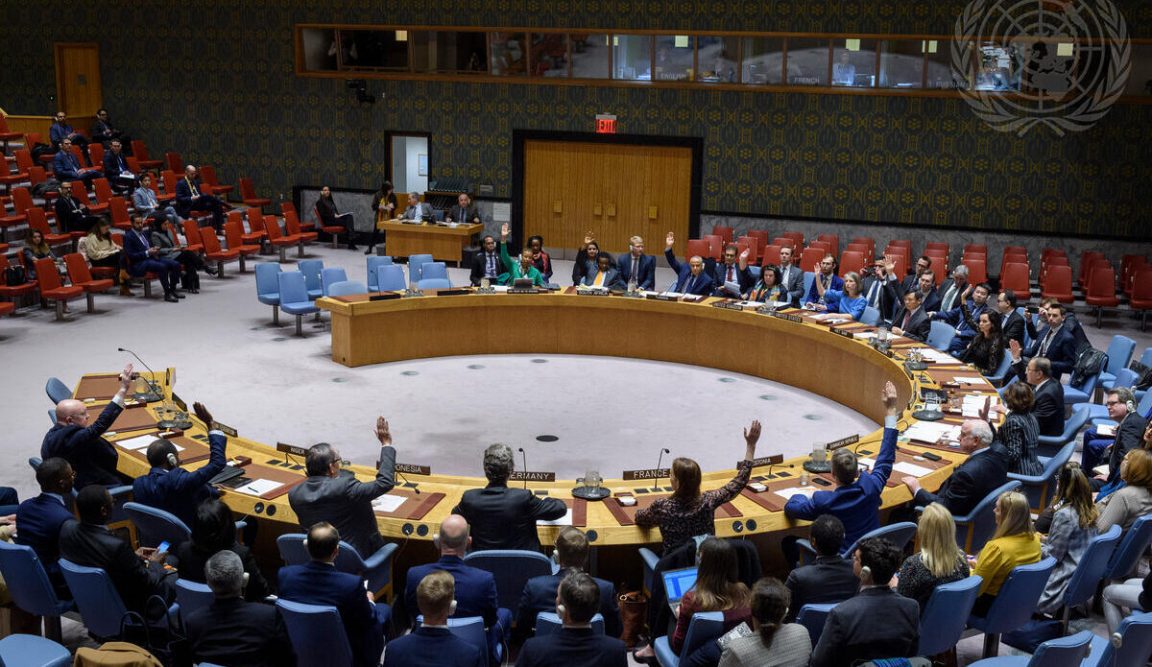 The UN Security Council has adopted a resolution to secure a formal presence in Afghanistan, whose Taliban-led government remains unrecognised by the international community.

Thursday’s resolution, without using the word Taliban, spells out a new one-year mandate for the UN political mission in Afghanistan, calling it “crucial” to peace.

The vote was 14 in favour, with one abstention, by Russia.

The resolution includes several strands of cooperation, on the humanitarian, political and human rights fronts, including those of women, children and journalists.

“This new mandate for UNAMA [the UN mission to Afghanistan] is crucial not only to respond to the immediate humanitarian and economic crisis, but also to reach our overarching goal of peace and stability in Afghanistan,” Norwegian UN Ambassador Mona Juul, whose country drafted the resolution, told the AFP news agency after the vote on Thursday.

“The Council gives a clear message with this new mandate: UNAMA has a crucial role to play in promoting peace and stability in Afghanistan and to support the Afghan people as they face unprecedented challenges and uncertainty,” Juul said.

Reporting from UN headquarters in New York City, Al Jazeera’s Kristen Saloomey said the resolution is a renewal of the UN’s mandate to operate in Afghanistan.

“All members of the Security Council agree that Afghanistan needs the UN’s help to avoid an economic collapse and a humanitarian catastrophe.

“The issue was how to deal with the Taliban, an entity that is sanctioned under international law for its role in the September 11 attacks,” she said, explaining that there was a lot of discussion around how to bring aid into Afghanistan without formally recognising the Taliban.

“What they say in this resolution is that they will deal with all actors in Afghanistan,” said Saloomey, adding that the direct mention of the Taliban would have been a step too far for several members of the Council.

In August 2021, the Taliban overran Afghanistan as the last United States-led international troops departed after 20 years of war in Kabul.

Following the takeover, the Taliban announced an all-male interim government for Afghanistan, stacked with veterans of their hard-line rule from the 1990s and the 20-year battle against the US-led coalition.

The selection of the government’s cabinet had seemingly defied the many voices that had urged inclusivity and moderation. 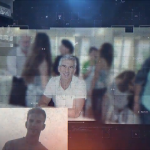 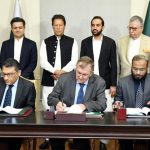