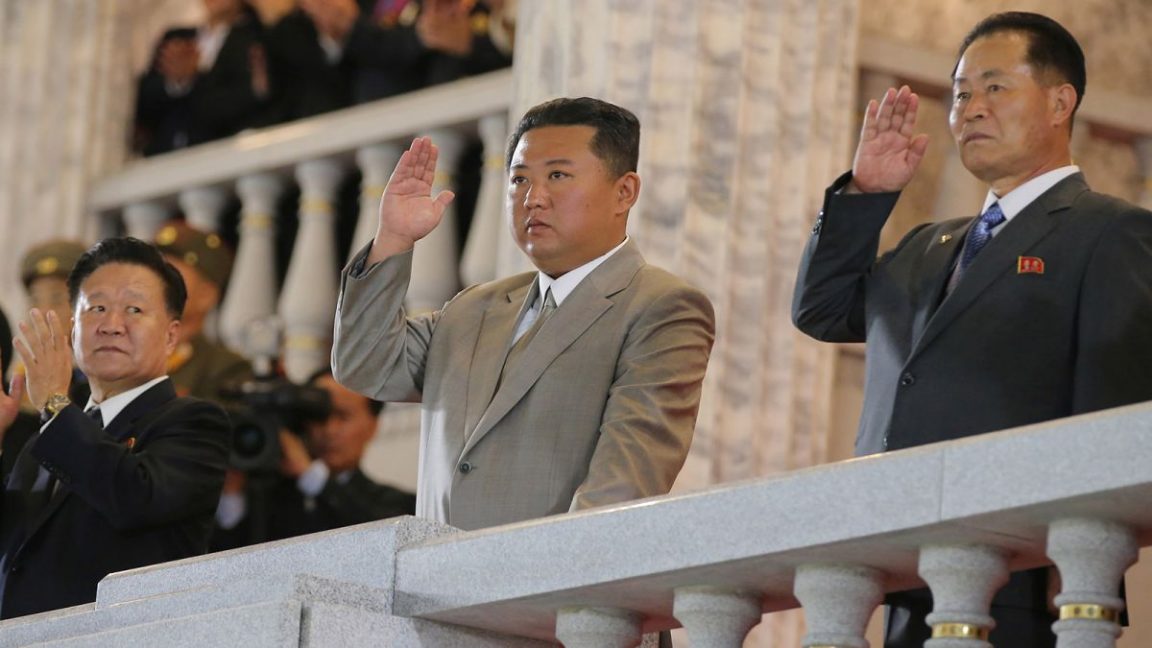 Both North and South Korea tested ballistic missiles on Wednesday September 15th, ratcheting up tensions exponentially in what was already one of the most volatile regions on the planet.

South Korean President Moon Jae-in was present for the test, the ministry said.

South Korea’s weapons development, including its missile capabilities, has been picking up speed as the country tries to become less dependent on the United States and more wary of the growing missile program in North Korea.

In May, Moon and US President Joe Biden agreed to end a 40-year-old bilateral agreement that limited the range and payload of South Korean missiles.

North Korea, in a posting from its state-run Korean Central News Agency (KCNA), called the ending of those restrictions on the South a “deliberate and hostile act” by Washington and vowed to “counter the US on the principle of strength for strength.”

With the launch, South Korea becomes the seventh military in the world to successfully test and SLBM, the ministry said.

The other SLBM nations are also nuclear powers, but South Korea does not have nuclear weapons.

Earlier, North Korea fired two unidentified ballistic missiles into waters off the east coast of the Korean Peninsula on Wednesday, according to South Korea’s Joint Chiefs of Staff.

The missiles were a guided test firing drill of a “railway-borne missile regiment,” according to the country’s state-run Korean Central News Agency (KCNA). Photos released by state-run newspaper Rodong Sinmun show the missiles launching from the back of a train in a forested area, in an undisclosed location.

South Korea said the missiles covered a distance of about 800 kilometers (500 miles) while going as high as 60 kilometers (37 miles).

Japan’s Defense Ministry said the North Korean projectiles are believed to have fallen into waters outside its exclusive economic zone.

While the US military’s Indo-Pacific Command in Hawaii said the North Korean test did not pose any “immediate threat” to the US or its allies, it said in a statement that the launch “highlights the destabilizing impact of the DPRK’s illicit weapons program.”

China exerts substantial influence over North Korea, and during the meeting, Moon said Pyongyang has not been responding to efforts by Seoul and Washington to engage in dialogue concerning the situation on the peninsula.

Pyongyang is barred from testing ballistic missiles and nuclear weapons under international law. Previous such tests have been met with international opprobrium and sanctions from the United Nations Security Council.

Ballistic missiles by comparison are powered only for a short portion of their flight. They are fired on an arcing path that for longer range versions takes them outside of Earth’s atmosphere, and they can handle heavier payloads such as nuclear warheads.

The North Korean military unveiled two new missiles at parades last October and in January. One, which analysts said might be one of the largest in the world, was so big it needed to be put on an 11-axle truck.

But at the North’s most recent military parade last week, there were no missiles to be seen, the parade ranks filled instead by armaments of the smaller battlefield variety.

“Some analysts suggested the parade was restrained to allow room for negotiations since it did not feature nuclear-capable weapons or policy pronouncements by Kim Jong Un,” said Leif-Eric Easley, a professor at Ewha University in Seoul. “But North Korea’s subsequent missile tests contradict international hopes for dialogue.”

On the South Korean side, the SLBM launch was one of a series of military tests performed by the country’s military on Wednesday.

It also fired a long-range air-to-surface missile, releasing it from an aircraft, deploying its wings and flying it successfully on target, the ministry said.

That weapon, still in development, is designed to be used by South Korea’s FK-21 fighters, stealthy jets that are in the prototype stage.

A statement from South Korea’s Agency for Defense Development also said the country had succeeded in developing a new ballistic missile capable of carrying a heavier and stronger warhead. The missile is designed to take out concrete structures and tunnels, the agency said.

“This high-strength ballistic missile will augment our military’s peacetime deterrence and in crisis will be used as core arsenal in projecting overwhelming response,” the Defense Ministry said.

The ministry said a supersonic cruise missile designed to strike enemy ships was developed as well. The statement called the new supersonic much faster than missiles now in South Korea’s inventory and said it will soon be deployed with South Korean military units. 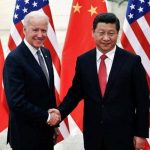 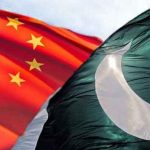